Why You Should Travel to Spain

The Royal Palace. The Prado Museum. Medieval castles. Antoni Gaudí’s magical architecture. Those are just some of the beautiful sights in Spain. For the last days of November, I went back to spend four days in Spain – Madrid to be precise! It was a delight to return to this captivating city, and this time as a vegan. In this post, I’ll explain everything you need to know before you travel to Spain.

When Is the Best Time to Travel to Spain?

Spain is a country with very distinct regions and even climate zones. The center and south of Spain experience a Mediterranean climate with hot and dry summers.

By contrast, the north of Spain gets a lot more rain throughout the year.

And then there are the Canary Islands which tempt you with eternal spring. So you can pretty much visit Spain all year round. It simply depends on what you are looking for.

Do You Need a Visa to Travel to Spain?

Nationals of most African and Asian countries need a visa.

Please do the necessary research about the Schengen Visa before your trip.

If you’re already in the Schengen area, there are usually no border controls. But you will need your ID to board a flight.

Five Reasons You Should Visit Spain

Spain is a very diverse country.

It may seem surprising, but the many regions in Spain all offer completely different experiences. Madrid, the capital, boasts some of the best museums in the world. Barcelona has some of the most magical architecture you will ever come across. In Andalusia, you can see the remnants of Muslim Iberia. And don’t get me started on the numerous islands!

You have probably heard of Flamenco music, but this is a typical form of Andalusian music the Roma people most likely created. In the rest of Spain, it’s not really a big thing. Likewise, the world-famous paella is actually a typical Valencian dish.

Spain has 19 autonomous communities and cities with very distinct cultures and languages. One of the reasons Spain is so exciting is that a trip to Spain can feel like a trip to many different countries. However, please keep in mind that the independence of some regions is a touchy subject in Spain for people on both sides of the argument.

Spain used to be under Muslim rule.

For more than 700 years Muslims from North Africa and Arabia governed various parts of Iberia (Spain and Portugal). They referred to the region as al-Andalus. Unfortunately, after the Christians reconquered the Iberian peninsula they destroyed much of the architecture, though you can still see beautiful remnants of the Muslim era in Andalusia.

Wait, I’m not saying that colonizing other nations is a good thing! But Spain today is a multicultural country with an interesting history worth learning about.

Spain became a democracy again in 1978.

From 1939 to 1975 dictator Franco ruled Spain, and it took three years after his death for the new constitution to be approved. Unfortunately, despite the horrible crimes committed by Franco and his military dictatorship, it has only been in the last 15 years that some of his statues have been taken down.

But at least the tourism industry in Spain is now no longer part of a propaganda machine.

Two Important Things to Know Before You Go to Spain

Spain is a multilingual country.

What English speakers refer to as “Spanish” is generally referred to as “castellano” (Castilian) in Spain.

Why does that matter? Well, since Spain has different cultures and languages, calling the language Spanish might be a form of erasure of the other national groups. Furthermore, in some regions such as Catalonia, people prefer if you at least attempt to speak a word or two of Catalan.

If people know you’re a tourist they’ll go easy on you. But it’s always nice to make an effort to distinguish things properly.

Bullfighting is a controversial subject.

For vegans, the subject of bullfighting is obviously a concern when traveling to Spain. However, this “tradition” is no longer as popular in Spain as it used to be – Catalonia has even banned it.

In my experience, it’s quite easy to avoid anything related to bullfighting. In general, older or more conservative people might still defend the practice.

Why You Should Travel to Spain as a Vegan

Are you afraid that you won’t find any vegan options in Spain? Don’t be. While Spain is famous for seafood, ham, sausages, and cheese, the vegan scene is amazing. Barcelona and Madrid have dozens of vegan restaurants for you to check out.

According to HappyCow there are:

And those are only the entirely vegan restaurants. You can also find bakeries and doughnut shops. And if you’re open to trying vegan options at non-vegan restaurants you’ll have even more options to choose from.

On my trip to Madrid last week I went to:

And these were all rated a minimum of 4.5 our of 5 stars – what more can you expect? Be on the lookout for my vegan guide to Madrid.

Why You Should Travel to Spain and Explore Its Cities

As you may have realized by now, I am more into city trips. I’ve been to Spain four times, and each time I stayed in a city. You can definitely plan a beach vacation or a trip to explore an entire region.

But so far, I have only been able to see some of the bigger cities. And look at how beautiful they are:

City trips are an easy way to get a feel for a country. But if you have more time to spare, a longer trip to an entire region would definitely be a way to immerse yourself more in the culture. When you stay longer you can fit in things like a day trip to Elche near the Costa Blanca.

Why You Should Travel to Spain as a Muslim Woman

I still look back fondly on the time I went to Andalusia some years ago. As a Muslim woman, I marveled at the beauty of Seville’s Real Alcázar and Córdoba’s Mezquita which combine Muslim and Christian architectural styles.

The Real Alcázar is the ultimate place to see what can happen when different cultures and religions meet. Muslim rulers initially built it as a fortress and palace. After the Christians conquered the city, they turned it into a residence for their monarchs. And its beauty is astonishing. A gorgeous blend of cultures and religions.

This was particularly special to me because Islam often gets a bad rep in Europe even though it has contributed to much of the beauty here. I was happy to see that a European nation shows pride in some aspects of its Muslim past.

Why should that matter? Well, I believe that for non-Muslims it’s important to see that Muslim heritage is part of Europe. And for young people from Muslim families, it’s nice to see something beautiful that came from our tradition.

It shows that we can do better than the current state of some countries shows. Muslim societies have a rich history of creating beautiful architecture, art, science, etc. I hope that younger generations will be able to focus on adding something beautiful to this world.

Too many people have forgotten the beauty in our past which is why they haven’t yet found a healthy approach to modernity.

But enough of that. My point is that it’s extremely touching to see the remnants of Islamic architecture.

Seville and Córdoba are not the only cities in Andalusia that still show the beauty of the Muslim era. In Granada, you can see the famous Alhambra, a palace built by the Arabs during this era.

So, should you visit Spain?

Visiting the Kingdom of Spain is an absolute must, in my opinion. If you are already in Europe or traveling there anytime soon you should definitely include some time in Spain.

Have you ever been to Spain? What else would you like to know about it? 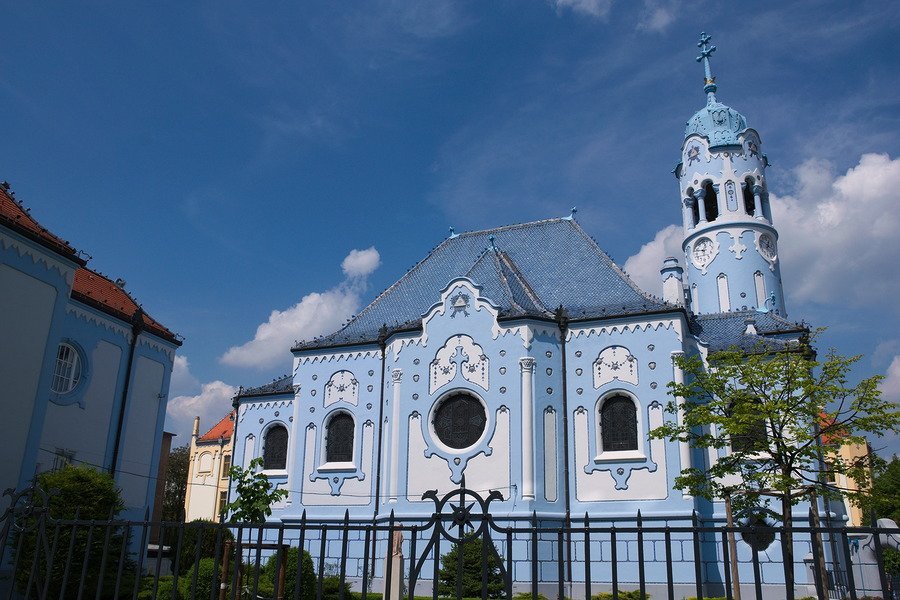 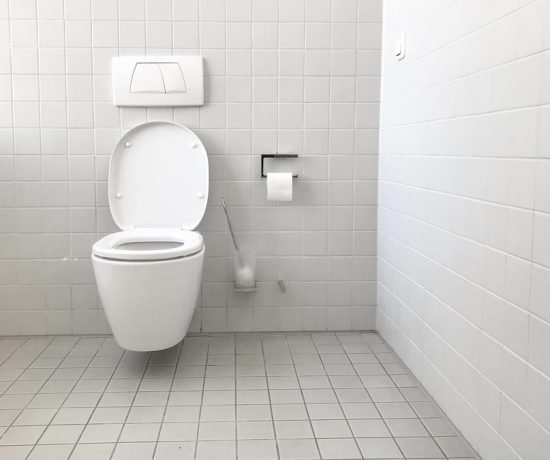 Bathrooms in Greece: 4 Shocking Things to Know Before Your Trip

Plaka in Athens: An Enchanting Neighborhood