Why Vegans Are Against Animal Testing: 2 Popular Reasons 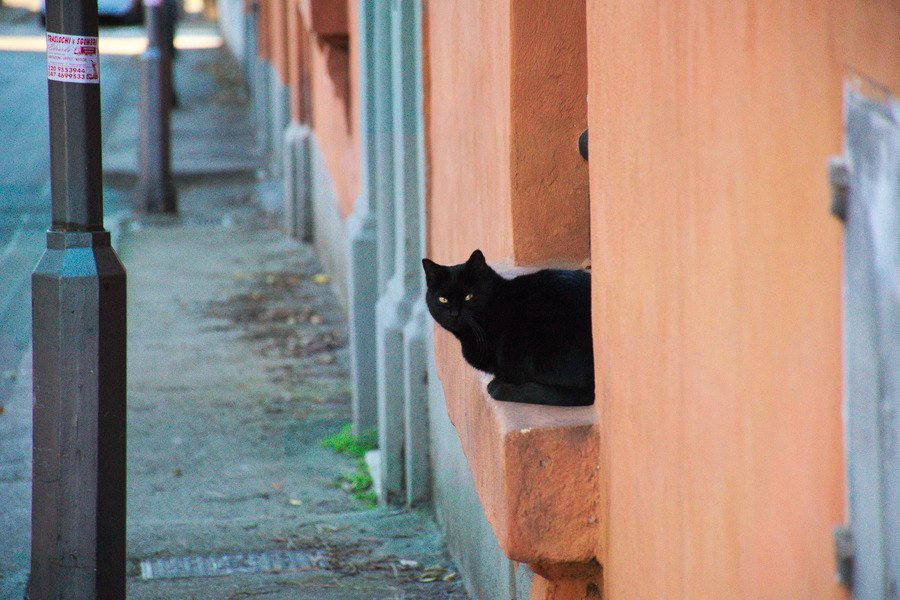 As vegans, we try to avoid the exploitation of animals where possible. However, sometimes we don’t have a real choice. There comes a moment where we rely on animal exploitation in the form of animal testing. But some of you may wonder why vegans are against animal testing at all.

Animal testing occurs mainly to test cosmetics, household products, and medicine. While the European Union has banned animal testing for cosmetics, other countries such as China actually require such tests.

That means that a cosmetic brand that sells its products in China performs animal testing, even if the products they sell in the EU were not tested on animals. Confusing? A brand creates a product, tests it and sells it in the EU. But then they want to sell the same product in China. They have to perform (or pay someone to perform) animal tests in China. How can such a brand claim they are against animal testing?

But still, it’s fairly easy to find vegan and cruelty-free cosmetic products in the EU. And although there is no ban on animal testing for household products, there are some brands that are cruelty-free.

However, when it comes to the pharmaceutical industry it’s a completely different story. Animal testing is not banned in the EU for medical purposes and is actually required for legal reasons.

Now, since I’m not a scientist, I cannot go into detail on this subject. For more scientific information on alternative testing methods, please check out Safer Medicines and Animal Free Research UK. These are excellent resources on the available options. However, I would like to briefly present the reasons why vegans are against animal testing since I like sharing my opinions here.

When asking why vegans are against animal testing we first have to look at the cruelty aspect. Animal testing does not simply mean a shower gel is used on an animal to see if it actually works. One common experiment tries to determine the lethal dosage. A group of animals will be exposed to something and if most of them die the experiment continues with a new group. Until 50% of them survive. This determines the lethal dosage of the tested toxin.

Other experiments involve exposing the animal’s skin or eyes to a product to see if any irritation occurs.

These lab animals don’t live in their natural conditions. Labs often breed them for this specific purpose and kill them after the tests.

Animal Testing Is Not Safe

This is a major point that many people are not aware of. If an animal is still alive after injection with a drug that does not mean that the human organism will react the same way. In fact, adverse drug reaction is the fourth leading cause of death in the USA and Canada. So shouldn’t labs put more weight on alternative testing methods?

Alternative testing methods exist but don’t always replace animal testing as quickly as they should.

Why Vegans Are Against Animal Testing: Conclusion

Let’s be clear that even proponents of animal testing are not committing cruel acts out of pure joy. Even many scientists would love for animal testing to end sooner or later. People who perform such tests truly try to save human lives. The advances in medicine have been enormous over the last few decades, and animal testing has been a major part of that. We can acknowledge that while at the same time striving for alternative testing methods. (Do check out my posts on whether we should accept the opinions of non-vegans and how to explain veganism to non-vegans.)

It should be clear that for largely unnecessary items such as makeup we can buy products that align with our ethics. But given that animal testing for medicine is still in place even vegans must at some point consume something that was tested on animals. And if you need medicine not taking it will benefit neither the animals nor you.

It’s much better to spread awareness about animal testing and advocate for a change in regulations. And taking medicine does not make you any less vegan.

Did you know that animal testing does not guarantee safety for humans? How do you think science can move away from animal testing?