Why I Fully Support the Black Lives Matter Movement 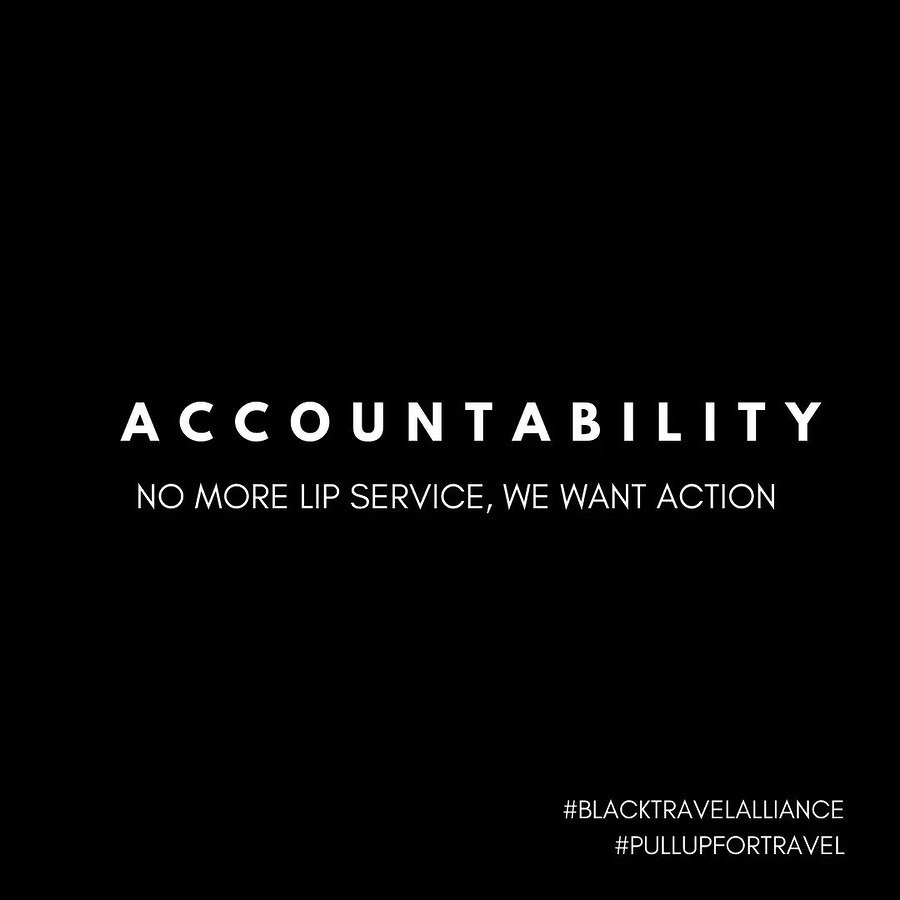 Black Lives Matter is gaining more attention again recently. And I’m hoping it won’t simply be a trend that people will forget about in a few weeks. (Though it already looks that way.)

Because it’s important for non-Black people (white or not) to support the movement if it’s to be successful. Black people themselves obviously don’t forget about the importance of Black lives. But sadly, if the rest of us don’t continually work towards anti-racism change won’t come.

There has been a lot of social media support for the movement recently with hashtags such as #BlackOutTuesday. I’ve shared my thoughts on my Instagram from the perspective of a Muslim woman because I feel it’s especially important for people from other marginalized communities to speak up. Because sadly, I’ve seen some of us center our own problems at this time, and that’s completely inappropriate.

Only a few days ago, a German Muslim television program did an episode on racism on the occasion of George Floyd’s murder. But the entire 20-minute episode focused on Islamophobia with an interview with the secretary-general of the Central Council of Muslims in Germany (who is not Black).

When a Muslim tv program that definitely mentions Islamophobia in other instances doesn’t use this moment to talk about anti-Black racism within Muslim communities something’s wrong. While we also experience discrimination it’s not the same as the experiences Black people face. And unfortunately, they deal with a lot of it within our communities.

We need to understand and acknowledge our own privilege. That doesn’t mean our problems aren’t real.

But right now the discussion concerns anti-Black racism. And in order to become part of the solution we also have to open our eyes and see that we are not the ones at the bottom of the social hierarchy.

During the current pandemic it might be safer for many of us to voice our support online, be it through blog posts or on social media.

But we also have to take it beyond the internet and have difficult conversations in real life.

Because guess what, it’s not Black people that need to do anything for racism to go away.

It’s non-Black people who benefit from racism in one way or another. We need to change.

Because when we show our solidarity only against a “common enemy” but ignore racism in our own communities we are sweeping things under the rug and cannot be part of the solution. Racism in the Arab world or in South Asia is a very real problem and means that racism among NBPOC is as important to tackle as anywhere else.

Recognizing that anti-Blackness is a global problem is the only way we can fight it. As a Muslim woman, I’ve seen and heard a lot of anti-Blackness in Muslim communities (sometimes subtle, sometimes not so subtle).

The Black Lives Matter movement is actually making it easy for us even though they don’t have to.

There is already so much information out there that we can use to educate ourselves and people in our communities. We don’t even have to look very far.

Black Lives Matter never meant that other lives don’t matter (whoever thinks so must ask themselves why they see it as an either-or), but it means that Black people have a right to be alive and not be threatened with being murdered for simply being Black.

I’ve always been a pretty outspoken person when it comes to values that are important to me. I have written about Orientalism in travel writing, defended my right to get political on this blog, and addressed some of the ridiculous things people say to Muslim women who don’t wear hijab. I see no reason why I shouldn’t also support #BlackLivesMatter. I also find positioning myself clearly helps me connect with like-minded individuals in the travel space, in particular, and weeds out those whose values don’t align with my own.

You may be aware of the new initiative by the Black Travel Alliance which specifically tackles the lack of representation in the travel industry.

Because police violence is only the logical conclusion of an entire system of oppression and lack of representation of Black people. Because when you don’t see Black people represented in various roles and positions in every industry you subconsciously might value their lives less than non-Black lives.

That’s why I support the Black Lives Matter movement and am trying to use the small platform I have to be vocal about it.

What are some ways we can support the Black Lives Matter movement? Do you know of any initiatives in different industries that try to make a positive impact?