Should You Accept the Opinions of Non-Vegans as a Vegan 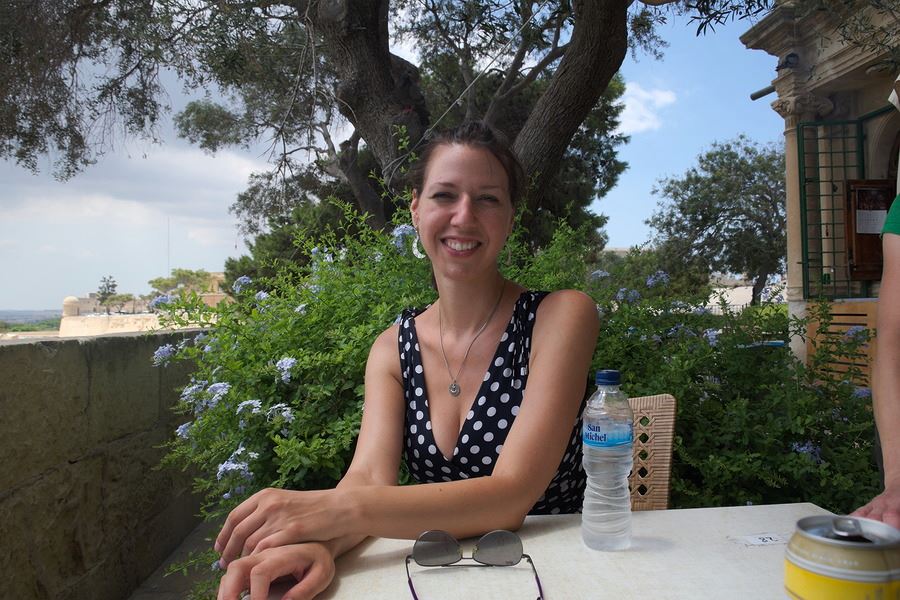 If you’re vegan you’ve probably been asked to explain yourself various times. It can be frustrating to have to answer while at the same time being careful not to make the person who asked uncomfortable. Very often, non-vegans take offense and immediately start talking about why they’re not vegan. This can turn into a lengthy monologue on their part and begs the question: Should vegans accept the opinions of non-vegans?

This is, of course, a rhetorical question because we have to accept everyone’s opinion. But what I really want to talk about is what leads non-vegans to their views. Moreso, why do they feel the need to bring it up if all you have said is that you’re vegan.

The stereotype is that vegans will tell everyone they’re vegan and start lecturing people. But in my experience, it has always been the opposite. Usually, vegans will only mention that they’re vegan if the conversation turns to food. And it’s actually necessary when ordering food. This is when many non-vegans get angry and start to corner the vegan and ask lots of questions.

And this is where the dilemma begins: Should I answer and appear “preachy” or should I avoid the questions and look like I have no arguments for my position. Either way, non-vegans will respond with their opinions on your vegan lifestyle.

The Issue With the Opinions of Non-Vegans

The reason non-vegans become so defensive about the subject is that any confrontation with what is happening forces them to consider a lifestyle change. And that is never easy for anyone. Changing the way you eat, dress, and live your life can be very difficult.

Now, as a vegan, your reaction to my last statement might be: Well, I did it. It’s not that hard. But some people may have health issues. Or there are other factors that prevent them from going fully vegan.

But even for the majority who could go vegan, the thing is that some things may be easier for you than for others and vice versa. Going and staying vegan wasn’t at all difficult for me when I learned about all the cruelty that goes into dairy production. But on the other hand, I find going to the gym every day hard while to others it might be the easiest thing in the world. We’re all good at different things.

For some people, it simply seems very difficult to go vegan. Add to that the fact that despite (or because of?) the rise in veganism going vegan still seems to many like a strange choice. There is a major mental barrier for people from going vegan.

So when non-vegans “argue” about veganism with you they are merely trying to defend themselves from that. I know you will say that if it’s difficult for them to go vegan they should think about how difficult it is for the animals to endure all the cruelty. But that’s not a helpful approach because again: Non-vegans already know that animal cruelty is wrong. The issue is aligning their actions with their morals.

And to be honest, this is something most of us struggle with. It’s not only animal cruelty: Women and girls face exploitation to make our clothes. Farmworkers endure miserable conditions so we can eat fruit and vegetables.

We all know about these things, but most of us feel trapped in this system that makes us complicit in these acts of violence against humans and animals, against the planet and ourselves.

But I believe that the more veganism grows the more confrontation we will see between vegans and non-vegans. Big non-vegan brands come out with vegan products to have a piece of this billion-dollar industry. But in doing so they are making non-vegans more aware that these options exist. And for non-vegans, this means they have to ask themselves every day how much longer they can participate in the inherently cruel animal industry.

They live in a society where consuming animal products is still the norm. This normalization keeps them safe in their bubble. Any attempt to change that will naturally upset them.

Now, this is my personal opinion, based on my belief that the vast majority of non-vegans dislike animal cruelty. I believe that humans are inherently good and are capable of distinguishing between “good and evil.”

But that doesn’t mean that it’s easy to accept opinions that advocate for the continuation of violence against animals. I know that it’s difficult to accept the opinions of non-vegans. Personally, I don’t believe I could date a non-vegan guy anymore. It’s too exhausting to argue about things that seem quite basic. And there’s a difference between explaining your vegan choices to a stranger at a dinner party and having to do it all the time with people you care about. I also love traveling as a vegan and exploring all the food too much.

What do you think? Should vegans accept the opinions of non-vegans? Do you tend to avoid this topic?