A Cool Vegan Bar in Athens: The Others 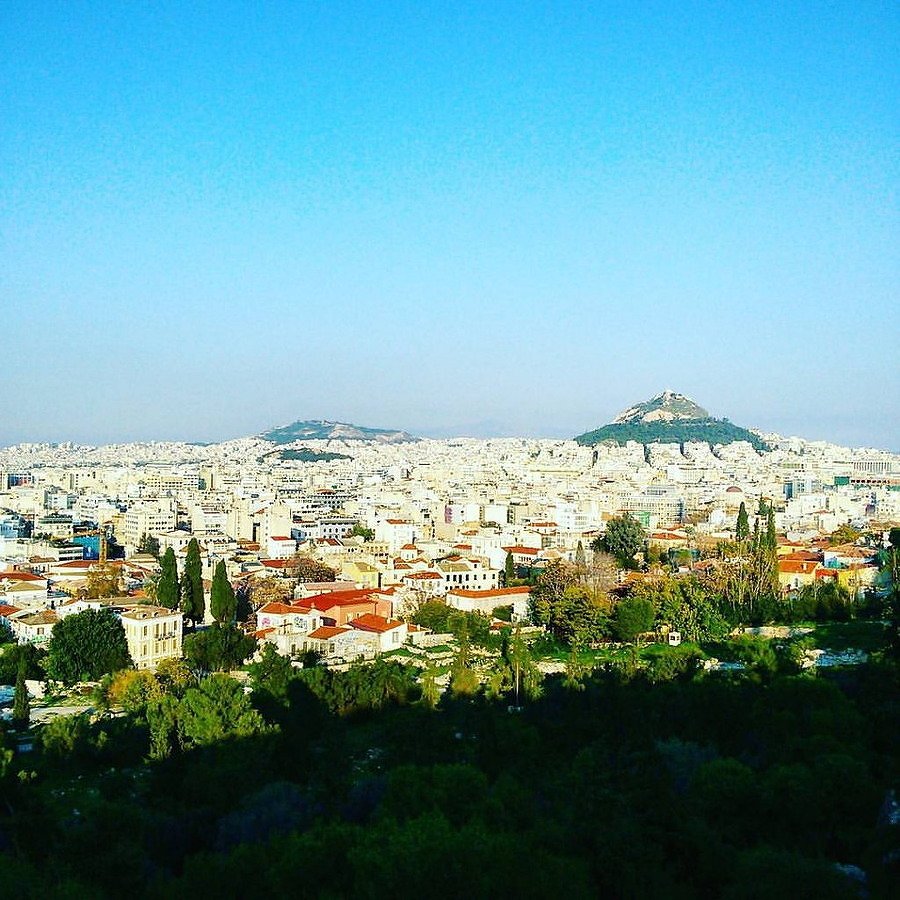 A vegan bar in Athens? With me not having traveled in the last two months I am going to write more about Athens. I write so much about my travels but people keep asking me about vegan places to go in the Greek capital. I have a whole guide to finding vegan food in Greece but I also wanted to introduce my readers to a very specific vegan bar in Athens.

And because it’s a post about Athens, I am including tons of pictures from Greece’s capital in this post.

Because while I’ve been to The Others twice, I didn’t really get around to taking any pictures. I only have a few of the area outside. But I know you all want to see more pictures of Athens anyway.

The Only Vegan Bar in Athens

Anyhow, this summer I was ready to try some new vegan spots in Athens. I like doing this with non-vegans, as I also get a different opinion in case I might be biased.

So Alfonso and I met with a friend this summer to try out The Others which is located in downtown Athens (in the neighborhood of Exarcheia to be exact) and which we had heard about from other vegans.

You can tell a lot about the locals in Athens by what they tell you about Exarcheia. If they think it’s dangerous and you should stay away (because of demonstrations or drugs) please find new friends.

In fact, Exarcheia is a very lively and even trendy neighborhood. There are a ton of bars and designer boutiques around, and much to many people’s dismay, it’s becoming very gentrified.

In any case, we were ready to catch up with a friend we hadn’t seen in a while and headed to The Others. We were happy to find that it’s located in a spot with almost no traffic. Athens is such a noisy city, and there are motorbikes and cars everywhere, but this is an oasis of calm in the heart of the city.

The Others is branded as a cocktail bar but also has vegan food and snacks. We got here in the early evening and most of the tables outside were available. But the tables can quickly fill up so you may want to get here before everyone else.

The best part is truly that you are able to sit outside, in the middle of the city without all the usual noise! Pure bliss!

Of course, this vegan bar in Athens isn’t only about the atmosphere, though that’s probably the main reason I would go back there. While the food is quite cheap by local standards (where else in Athens can you find vegan sandwiches or burgers for less than €5?), it is a bit hit and miss. The first time we went here the food wasn’t that good. But the second time we were here with more people everyone was very happy with the food, even the non-vegans.

More Athens content is on its way! Do you have any suggestions for what I should do and see while I’m still here? And which vegan spot in the city do you love the most? I’m open to new ideas!