The Problem With Hidden Gem Travel 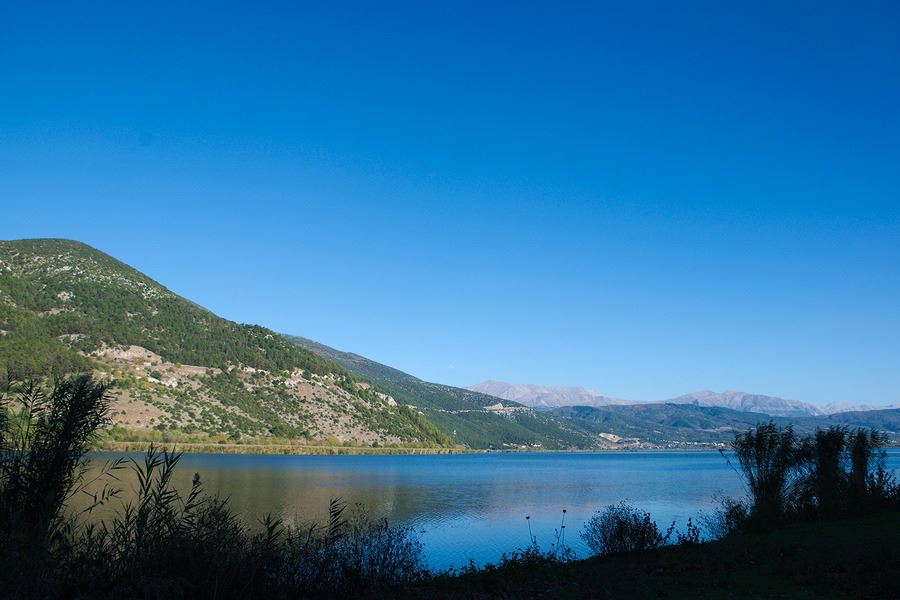 “Hidden gem” travel destinations are highly sought after, especially in light of the current pandemic. When people seek out hidden gem travel spots what they want to accomplish is to see something that most other people don’t know, allowing them to feel like an explorer who discovered a new land. And it appears quite innocent at first: In times of overtourism and with the need for social distancing isn’t it better to go where “nobody else” is going? (Check out my post on responsible tourism projects to support if you really want to help.)

The problem is the underlying colonialism. This obsession with being the first to step foot somewhere always excludes the local population to whom the place is not hidden at all in fact. If you search for “hidden gem travel” you will even find tour operators who focus specifically on making you feel like you’re going where nobody else will go. It makes me wonder if hidden gem travelers go where they really want to go, or if they are so caught up in “off-the-beaten-path” destinations that they miss out on some extraordinary places.

Off-the-beaten-path travel can also hurt vulnerable communities and the environment. In their quest to experience hidden gems, tourists mindlessly enter foreign lands that would maybe like to remain somewhat “hidden.” A responsible approach to travel would acknowledge that. Because the more you write about your hidden gem travel experiences the more tourists are actually going to flock there. So ironically, this focus on off-the-beaten-path trips might actually turn some of those hidden gems into overcrowded tourist traps in the long run. (There’s a reason Bhutan has made tourism a bit more complicated.)

And then there’s another issue: The focus on “off-the-beaten-path” destinations creates two groups of travelers – the elite who travel to hidden gems, and the masses, the plebs who go to huge resorts and attend “inauthentic” events.

But the thing is you’re not the first person who ever visited Bosnia. And Barcelona isn’t suddenly unappealing simply because a lot of people go there!

I’ve mentioned in the past that flight shaming is elitist, and it’s the same thing with hidden gem travel. Everything the average person can afford is suddenly deemed less-than. It almost seems like a game: Who can unlock the secret levels in Super Mario World first?

It’s perfectly fine to not like being surrounded by masses of people as you visit Venice, but it’s a different story to devalue a destination merely because it’s popular with other people.

And I’m not saying there’s something wrong with traveling to less popular destinations if you’re really interested in them. But if you’re simply looking up those hidden gem travel blog posts because you want to be some sort of “explorer” and do things working-class people can’t afford then you have an issue.

Ultimately, we should all be aware that travel is a luxury. We should cherish all kinds of travel. And, by all means, we can have our preferences when we travel, but we shouldn’t dismiss other forms of travel for no other reason than their popularity with “ordinary” people.

So don’t be a colonialist elitist. Enjoy travel wherever it takes you, and don’t miss out on busy destinations simply because they are not “hidden” to the outsider. And who knows, you might even make new friends at one of the more “commercial” destinations like London. Why would you miss out on that opportunity?

What do you think? What’s your opinion about this obsession with hidden gem travel?