4 Truly Annoying Challenges of Being Vegan 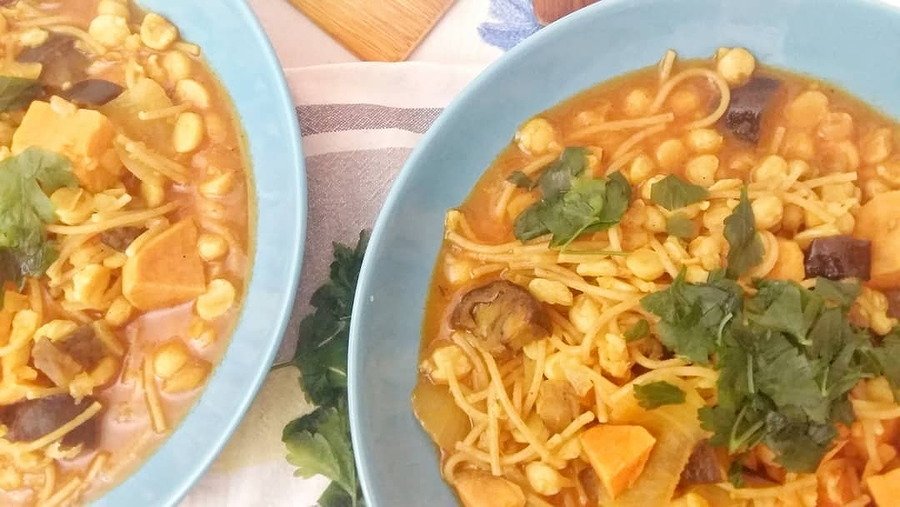 With all the amazing vegan food I get to eat when I travel it would be easy to assume that being vegan is always simple and fun. While it’s not nearly as difficult as I used to think it would be, here are some challenges of being vegan.

Challenges of Being Vegan You Need to Prepare For

​Going out to Eat

The major problems of being vegan really start with eating at restaurants. Going out to eat can be tough in some places such as Greece where veganism is not widespread. While there are more and more vegan restaurants in Athens, it’s much more difficult to find vegan food on the islands or in smaller cities. Our recent trip to Ioannina was a disaster with regards to vegan food. At the first restaurant we went to they didn’t seem to fully understand what vegan means, and I’m convinced there was butter in my spaghetti sauce (I felt pretty sick later on in the day).

During the rest of our stay, we cooked at home, but on our last day we had to go out for food again after leaving our Airbnb. We found a place that offered a vegan wrap, so I was excited to have discovered a restaurant in Ioannina where they would certainly know what vegan means.

Unfortunately, there was a mistake so I got a chicken wrap instead which we had to send back. Sometimes the main challenges of being vegan are that people think some foods are not vegan when they are. I have been at restaurants where people who had claimed to know what vegan means, apologized because a dish had coconut milk in it. If you think coconut milk is not vegan what other foods are you keeping from me?

At the end of the day, it’s imperative to always ask about all the ingredients in a dish. Some vegans will even call ahead to make sure that there will be vegan food at a restaurant.

The question of whether or not a certain item is vegan continues when you go grocery shopping. I have always been quite good at reading labels because even as a vegetarian I wanted to know what I was eating. But grocery shopping is one of the major vegan difficulties as there are some really bizarre animal-based ingredients. For the most part, I don’t buy processed foods in the supermarket anymore.

I go to the supermarket for fruits, vegetables, pasta, and staples and buy the rest at the vegan store where I know I won’t have to read labels. (I still sometimes check labels because I try to eat less processed foods. But at least at the vegan store it’s not something I absolutely have to do.) But this can actually be a good thing because I stick to healthier food now.

Most vegans probably agree that eating vegan is not all that difficult unless you go out with non-vegans.

As a general rule, I try not to bring up the fact that I’m vegan because I want to avoid the interrogation that usually follows. It seems that people get so offended by people refusing to eat animal products that they start questioning vegans about everything. And when a vegan answers those questions they’re told that they’re being too preachy.

People seem to feel that just mentioning that you’re vegan means you judge them. As a result, they go on the defensive and start asking questions they wouldn’t ask a meat-eater. Don’t get me started on all the “hilarious” comments people make. And then when you don’t find those jokes funny people will say you don’t have a sense of humor.

And then, bizarrely, sometimes non-vegans eat the vegan options and don’t leave anything for the vegans. A few months ago, we had ice cream at the office. The vegan option was out before I could even try it because people liked the vegan flavor more.

So this may top my list of the biggest challenges of being vegan. Please know that being vegan is not enough to make two people get along. Sadly, the vegan movement is full of horrible people, including racists and sexists. (Read Veganism in an Oppressive World to get a glimpse of how vegans of color feel about the vegan movement.) On top of that, you have the vegan police who judge everything you do.

Making connections with other vegans who actually agree with you on other issues can be quite a challenge in and of itself. As a result, many vegans actually prefer to deal with all the awkwardness of being the only vegan in their circle.

So there you have some of the major vegan challenges. They’re nothing you can’t live with. But I think you should prepare yourself mentally before you go vegan.

What do you consider the biggest challenges of being vegan? Do you have any other issues with being vegan? Let me know in the comments.