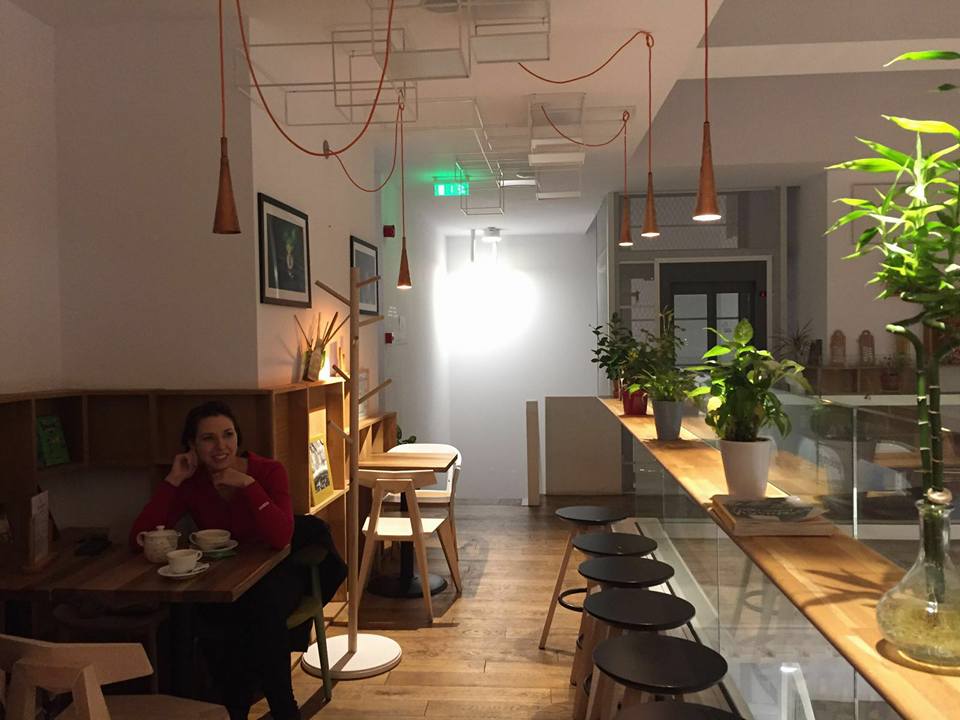 Muslim women who don’t wear hijab are in the unfortunate position of getting a lot of outrageous comments from Muslims and non-Muslims alike, starting with seemingly innocent questions like “can you be Muslim and not wear hijab?”

While I understand that non-Muslims don’t necessarily know a lot of things about Islam and may want to ask certain questions, there are some things that are really insensitive. Some questions are better left to Google if you’re not willing to actually read a book on the matter.

On the other end of the spectrum, many fellow Muslims tend to feel like somehow their comments are actually welcome.

In order to make things very simple for everyone, I hereby present to you the twelve things you should never say to Muslim women who don’t wear hijab. Because non-hijabi Muslim women don’t want to hear these comments.

1. You’re one of the good Muslims, right?

First, this comment assumes that Muslims are somehow bad people. Trying to elevate me to the status of “VIP Muslim” because of the way I dress is not going to make me feel as “honored” as you might think.

Second, not dressing in a way that some people expect Muslim women to dress says very little about actual belief systems. A Muslim woman without hijab is not a “better” or “worse” Muslim.

2. You can’t be feminist and Muslim.

This one comes from both Muslims and non-Muslims alike. And it’s a statement that Muslim feminists have to hear regardless of how they dress. Islam and feminism don’t contradict each other at all.

On top of that, please don’t tell me if my different identities match or not. You don’t decide what I can or can’t be. I am both of those things, and your opinion will not change how I identify.

For more about why feminism is important for Muslim women read Mona Eltahaway’s book Headscarves and Hymens: Why the Middle East Needs a Sexual Revolution. (Of course, the book is available on Amazon, but I think it’s a much better idea to support local, independent bookstores. BookShop is a certified B corp and gives 75% of their profits to bookstores, authors, and others in book publishing.)

(By the way, I also get this sometimes for being vegan. Guess what, there are actually a ton of vegan recipes from Muslim countries, so it can’t be all that un-Islamic.)

3. Finally, somebody who accepts our Western values./You’re Westernized.

To the non-Muslims: If by Western values you mean things such as paying women less than men you can keep those to yourself.

To the Muslims: If by Westernized you mean that I don’t believe women need to hide their bodies then yes.

There are different reasons for not wearing hijab, but trying to be more “Western” is not usually one of them. Muslim women without hijab are simply being themselves.

4. But other Muslim women I have met wear hijab.

You know, other Christians I have met like to wear skirts. But that’s not really relevant to their religion, is it? The hijab is not a symbol of religiosity. Someone who wears it is not more or less religious than someone who doesn’t. And they are most definitely not the standard by which all other Muslim women should be measured. Muslim women who don’t wear hijab are not more or less Muslim. Muslims without hijab exist in the same way that Christians who don’t wear suits do.

So because I don’t dress in a way that you associate with my religion I don’t believe in it? Because you associate Muslim women with the hijab doesn’t mean that it is common in all Muslim cultures. There’s a lot of diversity in Islam, and looking only at Arabs or viewing all Arabs as Muslim has a lot to do with orientalism. (Orientalism is a serious problem in travel blogging, by the way.) Can I be Muslim and not wear hijab? Absolutely!

For a thorough explanation as to why hijab is not mandatory please check out this analysis of Qur’anic verses on the topic:

6. Your prayer is not valid if you don’t dress properly.

Oh, the self-appointed religious police. Under the guise of, “enjoining what is right, and forbidding what is evil” they offer unsolicited advice to other Muslims. Guess what, I didn’t ask for your advice and might know more about Islamic jurisprudence than you do. You know what’s even better, God can do the job of Judge just fine and doesn’t need your help. Feel free to focus on your own religious life. A Muslim without hijab is not asking for your comments.

Also, in this category: the “this is not hijab” crowd who criticize hijabis for how they choose to wear their hijab.

7. You’ll be ready for it soon, insha’allah.

We are now entering the territory of those well-intentioned people who think that we actually want to wear hijab but have some psychological obstacles to overcome. I don’t want to diminish the fact that some Muslim women who don’t wear hijab actually wish to wear it. However, a Muslim girl without hijab often simply chooses not to wear it.

8. You look so beautiful with hijab, masha’allah.

Every once in a while even Muslim women who don’t wear hijab decide to wear it. This could be because they believe they should wear it in certain settings. Or even because they go somewhere they are forced to wear it (like mosques or certain countries). Whenever that happens, there is at least one fellow Muslim sister who makes a comment about how this woman looks so great with hijab that she should always wear it. Clearly, this completely contradicts the purpose that hijab proponents claim the hijab has.

If you use someone’s vanity to lure them into wearing hijab something is seriously wrong with you.

9. Nobody will marry you if you don’t wear hijab!

The assumption that marriage is desirable comes, of course, from the saying that “marriage is half the faith.”

But even if we were to assume that, should this be the reason for wearing hijab? And what exactly is the value of a marriage which is based on somebody’s fashion choices?

10. If you don’t wear hijab then no wonder non-Muslims think it’s a bad thing.

I remember this one very vividly. We were at a Muslim women’s seminar. About 75% of the women there wore hijab, 25% didn’t. Of the 25% who didn’t wear hijab, at least 95% were extremely knowledgeable about Islam and knew why they were not wearing it.

First of all, why don’t you stop caring about what non-Muslims think of your hijab?

Second, don’t make me responsible for how people react to your fashion choices. Thank you.

11. You will distract the brothers.

Let me tell you this, Muslim gatherings are marriage markets. The amount to which both men and women actively seek out partners in these situations is shocking. Both men and women are extremely aware of who is present on the other side of the room, whether they are single or married, etc. This has nothing to do with hijab. In fact, if you go back to point 9, there are men who clearly prefer women who wear hijab, so these women are stared at even more intensely.

And no, I’m not accepting responsibility for someone else’s thoughts or behavior.

For those who are not in the know, there was a famous ad comparing women to lollipops. In this ad, women with hijab were symbolized by wrapped lollipops. So women without hijab were lollipops without the wrapper, surrounded by flies.

Much has been said about these comparisons. On the one hand they compare women to objects. On the other hand men are thieves who want to steal jewels or flies who surround lollipops.

All I really want to do after hearing or seeing those comments is throw up as if I had been eating nothing but lollipops all day. Muslim women who don’t wear hijab are not objects.

Thanks for reading! Now you really don’t have an excuse anymore to say things like this to Muslim women who don’t wear hijab.