No, I Don’t Wear Hijab (And That’s Not Strange at All) 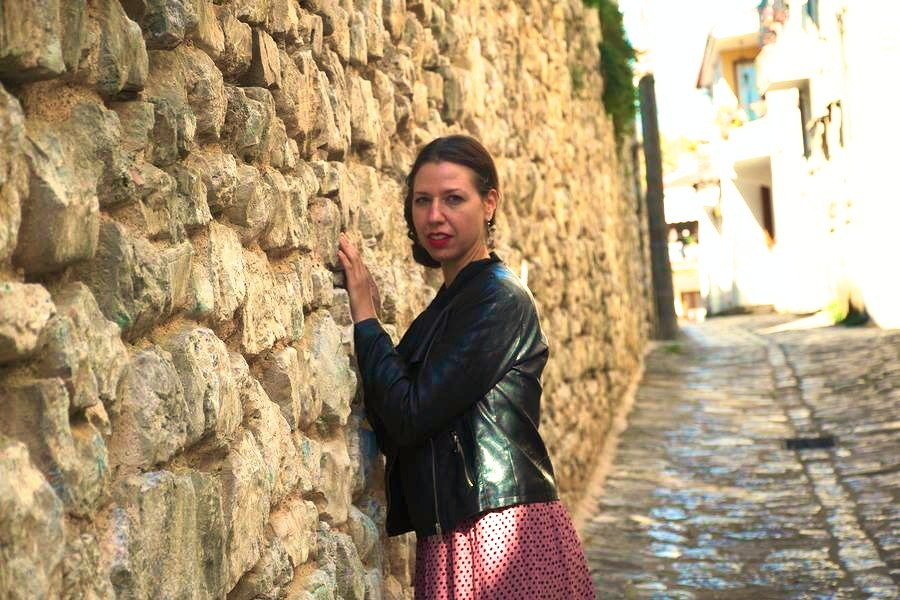 As a confident Muslim woman, I have written in the past about things you shouldn’t say to Muslim women who don’t wear hijab. Because those comments and questions are annoying. But I understand that some of you may not know much about Muslim women so I’m answering some questions in this post.

There Are Many Muslim Women Who Don’t Wear Hijab

No, not all Muslim women wear hijab. There is an enormous level of diversity in the Muslim world, and women from Senegal to Indonesia, from Bosnia to Oman all have different ways we choose to live. Christian women in Ireland probably don’t dress, think, or live the same way as Christian women in Bolivia, do they? I’ve mentioned this when I talked about Orientalism in travel writing.

But why shouldn’t I wear a hijab to show my solidarity with Muslim women? Which Muslim women do you mean? Certainly not all of us because there are many of us who don’t wear hijab. And some of us have very strong convictions against wearing it. Choosing the hijab as your symbol of solidarity erases us and ignores our struggle as well as the internal Islamic debate surrounding hijab. I don’t usually see the same women showing solidarity with women in Iran who protest against forced hijab. The same is true for your “intersectional” graphs in which Muslim women are represented by a woman who wears hijab. Hijab doesn’t define us. Please stop.

Wearing hijab does not mean a person is more or less religious. There are different reasons Muslim women wear or don’t wear hijab, but it doesn’t speak to whether or not we fast, pray, or give alms (some of the pillars of Islam).

Yes, I’ve worn hijab in mosques. Most mosques will not allow women to enter without covering their hair. So women who don’t usually wear it bring along a scarf and put it on before entering. Then we take it off when we leave. I’ve seen some Christian women do the same thing. But given the choice I’d prefer not to have to do it. By the way, I have never felt as policed about what I wore as in Malta, a staunchly Catholic country. (I still loved Malta though.)

Yes, there are different styles of hijab. Although many people will comment on what is or isn’t “proper hijab” there are in facts hundreds of ways those who do wear it choose to dress. From turbans, to scarves tied behind the head or below the chin, combined with shorter or long sleeves, all the way to face veils, there are a lot of different ways women dress.

So those are some of the main things that people seem to be confused about. I’m perfectly fine without hijab, and despite what you may think it doesn’t make me any less Muslim. There are a lot of judgmental people out there (Muslims and non-Muslims alike). Please let women simply be.