How to Spend 12 Amazing Hours in Hamburg, Northern Germany 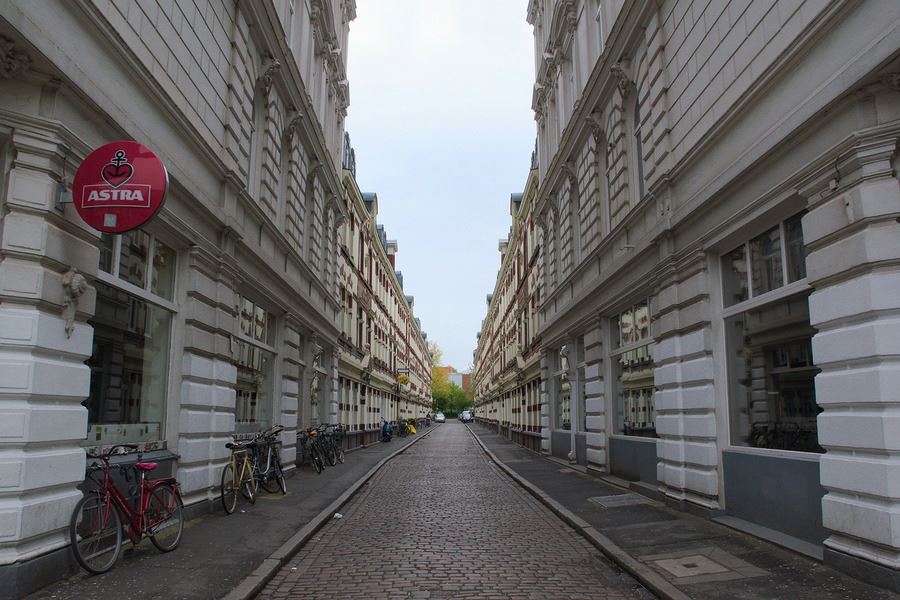 Who says you always have to spend several days in a city? Here are my suggestions for how to spend twelve hours in Hamburg, Germany.

Let’s be honest: A few hours will never be sufficient to explore a city to its fullest, but that doesn’t mean you shouldn’t have a go!

Germany: The country where you can find good bread, pretty Christmas markets, and free education! Hamburg is this Western European country’s second-largest city and one of the most important ports in Europe. While I may not agree with the locals who proclaim it to be “the most beautiful city in the world,” I do think it has a fair amount of things do see and do.

But if you only have a few hours you’ll have to be quick when exploring the city. And because I want you to enjoy your time I created this guide on how to spend twelve hours in Hamburg. However, if you have the chance to spend more time in Germany’s Gateway to the World, check out these posts on:

What to Do If You Only Have a Few Hours in Hamburg?

Have I persuaded you that Hamburg is worth a trip? Great! So here are my suggestions for how to spend twelve hours in Hamburg:

It simply isn’t possible to imagine a trip to Hamburg without a visit to the city’s UNESCO World Heritage site. It’s one of the largest warehouse districts in the world and gives you an excellent overview of Hamburg’s history as a trading city.

In terms of vegan food, Hamburg has options all over the center. The city has an amazing vegetarian and vegan food scene which includes ethnic cuisine like Vietnamese, Middle Eastern, Chinese, Turkish, or Canadian, but if you desire a traditional sweet make sure you go to one of the Nur Hier bakeries that have vegan Franzbrötchen, a typical Northern German cinnamon pastry.

If you’re looking for fast food, there are excellent vegan burgers all over the city! There’s Vincent Vegan, Fried Club, and Vegan Vandal which all offer amazing vegan fast food. All of them are centrally located so you won’t have to venture out of the city center to start munching. And while you’re at it, have a Fritz Kola, the beloved soft drink from Northern Germany.

Now I’m not one to promote mindless shopping, but who doesn’t like to buy a few nice things in a new city? Schanzenviertel is a favorite for unique designer boutiques. Yes, it’s a meeting point for hipsters, but you will be able to find some gems here. For the ultimate St. Pauli souvenirs, head to Better Times on Schulterblatt.

If you’re tired from all the walking and shopping, relax in a café in St. Georg, Hamburg’s gay village. If you want to do more sightseeing, however, you can see a few churches in this central neighborhood. You can even keep shopping in the boutiques on Lange Reihe. St. Georg has it all.

St. Pauli is Hamburg’s most famous neighborhood, and exploring it at least once is a must. If you’re interested in its history, check out the Sankt Pauli Museum, and head on over to the Beatles Square honoring the English band that started performing professionally in Hamburg. If you want you can take a photo with their statue.

From there, you can explore Reeperbahn (one of the world’s biggest red-light districts), which is one of the centers of Hamburg’s nightlife (check in advance to see if there’s a street festival going on). You can check out one of the many bars or clubs on the side streets or go to a theater. If you’re lucky, the Hamburger Dom will take place, Germany’s biggest funfair.

And that’s it! Your twelve hours in Hamburg are up and it’s time for you to leave. You ate, learned something about the city’s history, and you’re most likely tired from all the walking and shopping. But I’m sure you’ll eventually be back.

Have you ever been to Hamburg? Would you be interested in going?