How to Shave With a Safety Razor 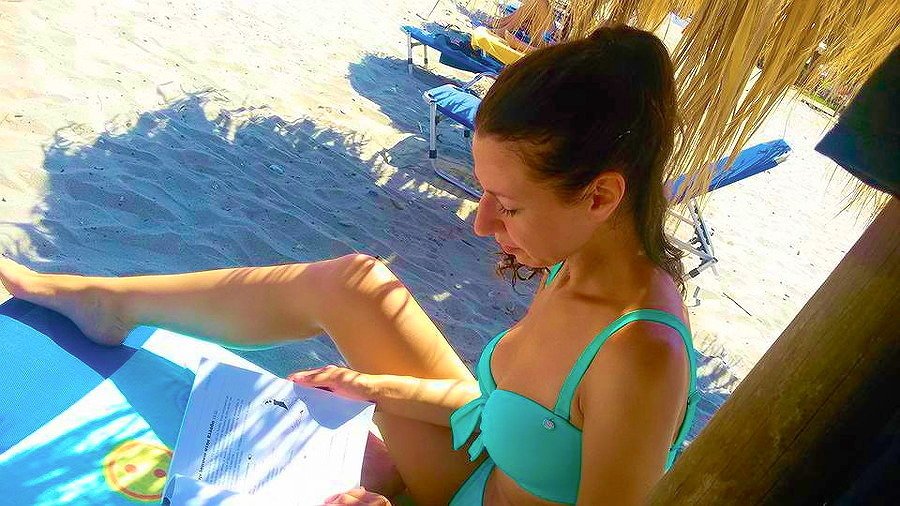 Sustainable living entails so many small changes to our everyday routine. I believe the best way to tackle the zero waste challenge is to take it step by step.

It makes a lot of sense to replace the items we use most often in an effort to make the biggest impact.

More than 2 billion razors are sent to landfills every year in the US alone which accounts for a million pounds of plastic waste.

So those of us who shave can easily make a positive impact by switching to different methods of hair removal. As with other zero waste tips I have mentioned, such as eco-friendly period products, this also means that you end up saving money in the long run.

This post is not meant to say that you should or shouldn’t remove your body hair although as a woman of Muslim heritage I am accustomed to the idea of both men and women removing their pubic hair.

So for those who want to remove their body hair and whose preferred method is shaving, this post is meant to answer the question “What is a safety razor?” and describe how to shave with a safety razor. After reading this post you should feel more confident switching to this eco-friendly hair removal option.

What Is a Safety Razor?

But first, you may be asking: “What is a safety razor?” Well, a safety razor is shaving tool which places a barrier between the blade and the skin.

According to this definition, disposable razors are actually safety razors as well. But because of the success of disposable razors, most people now only refer to the more old-fashioned devices as safety razors. So the question “What is a safety razor?” is usually asked in connection with those shaving tools that use only one double-edged blade.

How to Use a Safety Razor

Now that I answered the question “What is a safety razor?” let’s move on to an explanation of how to shave with a safety razor. Because I get it, it can seem quite scary to use a safety razor at first.

I remember putting off switching to a safety razor quite a while because I was worried it would be the opposite of what the name suggests. I thought using a safety razor would be more dangerous than using disposable blades.

But after a bit of practice, I can’t see a reason to switch back. (Though, like many of you, I am hoping to get laser hair removal at some point which would make all shaving obsolete.)

How to Shave Legs With a Safety Razor

For most women, I suppose the biggest concern is specifically how to shave legs with a safety razor. Armpits are a small section of the body whereas legs are the biggest body part that we tend to shave. Using a safety razor on legs doesn’t have to be complicated, though.

And while shaving doesn’t last very long, it’s still quite convenient because it’s so fast.

Using a safety razor isn’t much different from using the disposable razors you’re probably used to. All you need is water, a good soap (I don’t bother with shaving cream anymore), and your razor. That’s it.

But when you’re looking into how to shave legs with a safety razor you have to consider the angle at which you position the blade. This definitely differs from the disposable razors which move by themselves. Re-apply soap before each stroke!

As you move the safety razor across your legs the blade should be at an angle of 30°. This is perhaps the single most important tip for those trying to learn how to shave legs with a safety razor.

Be careful not to apply pressure like you would with disposable blades. The safety razor should only glide across your leg. This is important when you use a safety razor so you don’t cut yourself.

Keep in mind to use short strokes when using a safety razor.

Using a Safety Razor When Traveling

Now that you know how to shave legs with a safety razor the question is if it’s possible to use a safety razor when you travel. (By the way, don’t forget to check out my zero waste travel tips.)

Many people are wondering if it’s possible to have a safety razor in your carry-on. While you can’t bring the actual blades on the plane bringing the safety razor itself on a plane is not an issue.

But other than that using a safety razor when you travel is pretty straightforward.

While you will arrive at your destination without any blades if you only travel with a carry-on, you can find blades pretty much everywhere. As they often come in packs of five blades, you’ll have to leave the other four at the Airbnb or hotel.

Since blades are so cheap you’re not really wasting any money, and the owner of the Airbnb can definitely make use of them as well. Maybe this will even inspire the next person to use a safety razor!

All in all, safety razors are an excellent shaving method:

My safety razor is made of steel. But if you want to use a safety razor that looks prettier than the simple steel ones consider a safety razor with a bamboo handle. That way, you get aesthetics, efficiency, and eco-friendliness without breaking the bank. And the right kind of stainless steel blades will last you much longer than the disposable ones.

If you’ve already switched to a few other eco-friendly products in your life using a safety razor is the logical next step. There’s really no reason to stick to the disposable ones that are more expensive in the long run and go to landfills. Once you’ve figured out how to shave with a safety razor you won’t need to think about disposable ones again.

I, for one, am certainly not switching back to disposable razors now that I know how to shave with a safety razor. And it didn’t take me long to get used to it.

Should you use a safety razor?

I really believe that everyone who shaves will benefit from using a safety razor. Once you learn how to shave with a safety razor it makes life so much easier.

But despite it being an eco-friendly hair removal method, I don’t think it’s an option for people who are used to waxing. For those people, sugaring is probably the best alternative. However, if you prefer to shave learning how to shave with a safety razor is an easy and cheap way to be more eco-friendly. And your skin will still be silky and smooth.

What is your preferred method of hair removal? Have you ever considered switching to a safety razor?