In August, I traveled to Sofia for a long weekend to explore the Bulgarian capital. The best way to do this was by joining not only one but three free walking tours in Sofia. Free tours are a great way to discover a city because you will have someone knowledgeable tell you all you need to know. As these tours are free they’re the ultimate way to save money when you travel, although it’s a nice gesture to leave a small donation at the end as all the guides are volunteers.

Since Sofia is not a particularly large city it practically lends itself to walking tours which is why it was so easy to do three walking tours over a weekend without getting tired. All the tours were held in English and are worth joining for different reasons as you will find out in this review of two very contrasting free walking tours in Sofia, Bulgaria. By the way, I consider walking tours one of the best ways to meet people when you are traveling solo.

Sadly, the first free walking tour I joined in Sofia is no longer offered. It was an amazing walking tour focused on the last Bulgarian monarchy. But there are still two other tours I can tell you about. And when you’re tired from all the walking make sure you head to one of the vegetarian or vegan restaurants in Sofia.

The second tour I did was the Free Sofia Tour which is probably the most popular one. It lasts two hours and starts at the Palace of Justice on Vitosha Boulevard. It summarizes Bulgarian history and culture and takes you to many of the major buildings in the capital. The tour takes place daily, and you won’t have to worry about missing it as there will be a huge crowd waiting. In fact, when I went they had to split the crowd into four groups which were still pretty large. This made it a bit difficult to follow the guide’s explanations throughout the tour, but it’s the price for the tour’s popularity and not the organizers’ fault.

Since I went they have added another date every day, so this should make the groups a bit smaller.

The Free Sofia Tour is definitely a good way to learn something about the city and determine which places you might want to go back to for a more detailed look. You’ll learn a lot about the city, and while you could obviously simply read these facts on Wikivoyage, it is certainly more fun to be with a group of people and learn things from someone who actually lives in the city.

What put me off personally a bit was the fact that some of the jokes seemed rather scripted. I understand that not every tour can be an original and authentic experience, but when things are obviously staged it makes the whole event suffer a bit. Regardless of this, the Free Sofia Tour is likely the easiest way to get a feel of Bulgaria’s capital.
​
The Free Sofia Tour takes place at 10 am, 11 am, 2 pm, and 6 pm from April to October and at 11 am, 2 pm and 6 pm from November to March.

The Sofia Graffiti Tour was the second street art tour I did, the first one being the Lisbon Street Art Tour. The Sofia Graffiti Tour was a big contrast to the previous tours and a great ending to the free walking tours in Sofia as it is entirely dedicated to the current atmosphere in the city. It’s the only tour in Sofia that is fully centered around the city’s colorful graffiti culture. With guide Stella being from the same city as my father I knew the tour was going to be good.

The Sofia Graffiti Tour was also the longest of the tours lasting almost three hours and had the perfect group size with seven people in total. It was a fantastic way to see the diverse street art in Sofia and helped me to see areas of Sofia I hadn’t previously explored. I saw some outstanding pieces on this tour but sadly wasn’t able to take a picture of my favorite piece as there were people taking pictures in front of it.

I was excited by the fact that Stella particularly pointed out female graffiti writers who seem to have quite a presence in Bulgaria’s capital. Sofia’s graffiti scene is rather diverse, and I wish I could have seen more of it. The tour provides an excellent overview of the various types of graffiti that are present in Sofia and gives you enough ideas to go out and keep exploring street art on your own.

The tour offers a brief explanation of the history of graffiti in the beginning so it’s suitable even to people who don’t know much about graffiti. I do, however, think that you will get more out of this tour if you have at least a general interest in street art. I highly recommend this tour if you are into hip hop culture or graffiti in particular.

The Sofia Graffiti Tour takes place Fridays to Mondays at 3 pm (October to April) or 6 pm (May to September) and starts at Saint Sofia statue taking you all the way to the National Palace of Culture.

What about you? Have you joined any of the free walking tours in Sofia or elsewhere? Let me know in the comments. 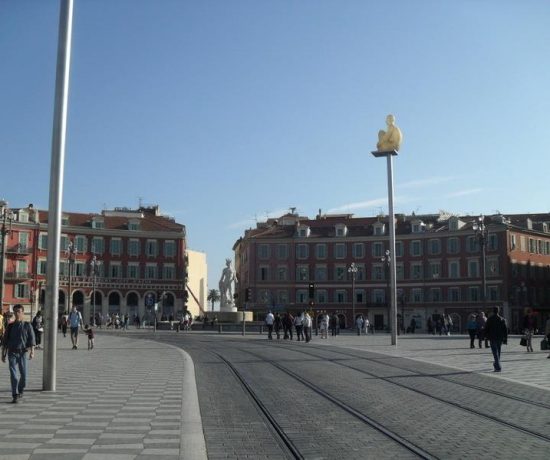 Planning a Trip to France: The Best 1-Week Itinerary 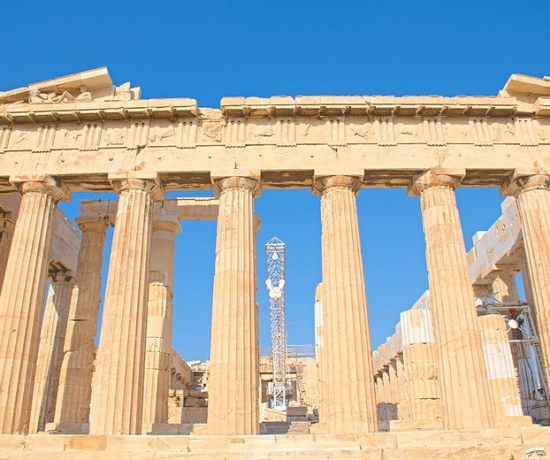 Athens 2-Day Itinerary – the Perfect Guide by a Local 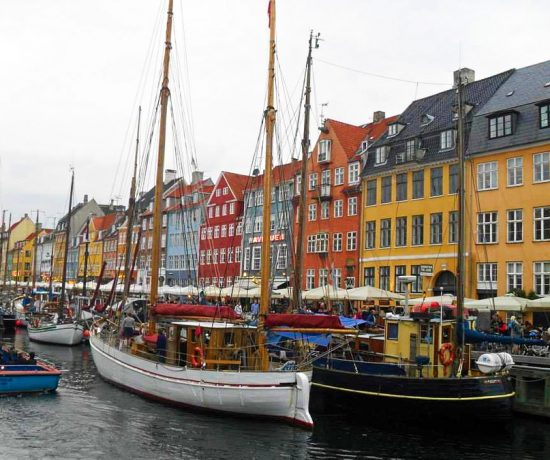 The 18 Best Things to Do in Denmark