The Problem With Flight Shaming 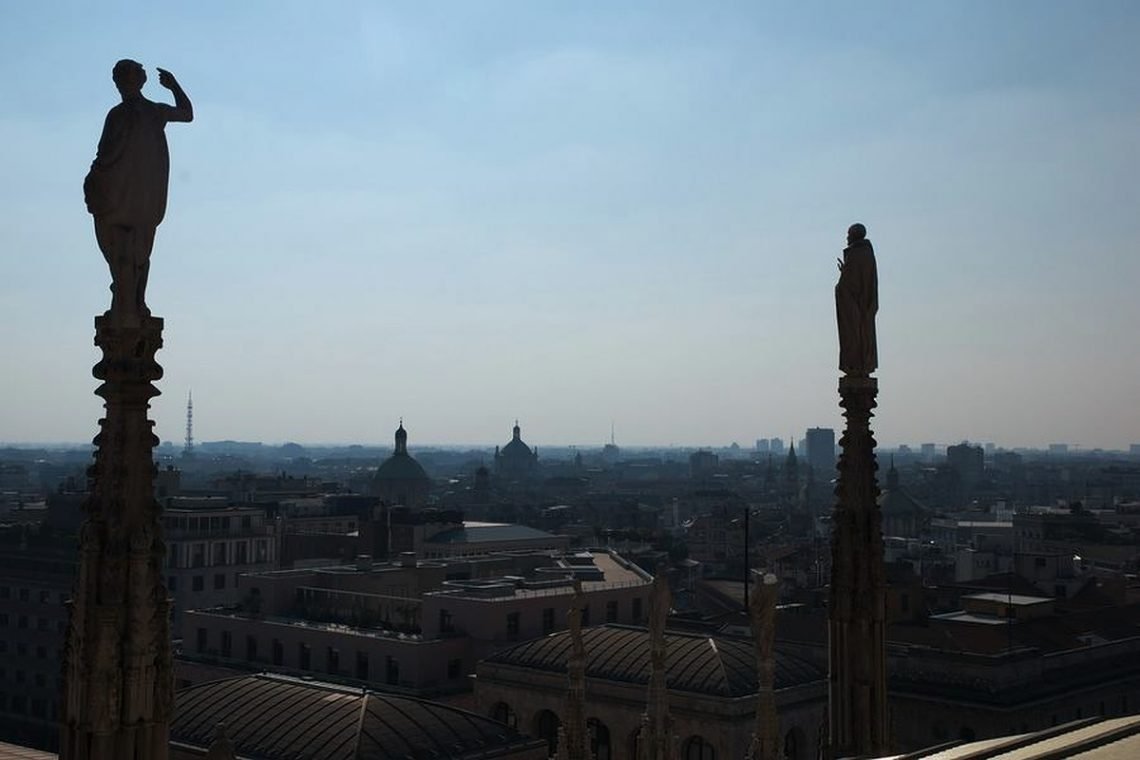 I’m in a few vegan and ethical travel groups on Facebook and have been seeing something there that I find really important to address. And that’s flight shaming. Growing concerns for the environment caused by climate change mean that people are looking more and more at their own environmental footprint. And that’s great. After all, I am a vegan and support sustainable brands because I do believe that individual actions send a message. I try to be as true to my beliefs as possible. Even if it’s only to make my opinion known.

Some environmental activists and vegans believe that we should all fly less frequently or not at all. They say that airlines are one of the major polluters in the world and that flying is therefore unethical.

While I have no problem with people who choose not to fly, I don’t believe that flight shaming others is the way to go. Because the subject is more complex than it may look.

Most Planes Are Not Commercial

If we look at the numbers presented by the US National Oceanic and Atmospheric Administration we see that only a little less than a third of all daily flights in the US are related to commercial airlines. Another near third is from private planes. 28% comes from air taxi flights (planes for hire). About 6% are military flights, and a little over 2% are cargo flights.

So the bulk of all flights are commercial, private, and air taxi flights. And while a fully booked commercial flight emits more carbon than a car does, if the same number of people took cruises or cars to get to the same destination it could potentially be more damaging for the environment.

Shaming individuals for flying when their traffic only constitutes a third of all flights misses the point.

When did flight shaming start? And who shames other people for flying?

A big complaint against flying is that it has become too affordable. So basically, the problem is that it’s no longer only rich people that can get on a plane?

20 years ago when flying was still something only rich people could afford nobody batted an eyelash at the issue. And even now, the general public and individuals who go on vacation are criticized for flying. Yet the number of private flights is almost identical without the backlash.

We live in a society that presents goals to the middle and lower classes. But when they attain those goals they are shamed for what rich people have been doing for decades and continue to do.

Furthermore, flying is only now starting to become affordable in many poorer regions of the world. Not allowing these people to participate in travel is another form of rich Westerners imposing decisions on other parts of the world.

Other Industries Are Far Worse Than Aviation

The environmental benefits of going vegan are undisputed. Yet many who criticize people who fly still consume animal products. It’s always easy to shame others when you yourself are not part of the solution either way. This confirms the first two points even more. It’s almost like a distraction from the real issues that we are facing. Instead of realizing the problematic system of capitalism that is based on continuous growth, families who go on vacation after a year of hard work are now the scapegoat.

Animal agriculture is responsible for 18-51% of global greenhouse gas emissions (numbers vary greatly). Aviation makes up for 2.5%. And yes, everything counts which is why I’d choose a train over a plane if the connections are good. But flying simply doesn’t have the impact people make it out to have!

The fast fashion industry is another major polluter and causes more damage than flying does. And on top of that, girls and women from vulnerable communities are exploited. Flight shaming others and then shopping for a cheap shirt at H&M is a contradiction.

We Live in a Globalized World

In a globalized world with crass economic inequalities, many people are going to end their lives in a different country than where they were born. Shaming people for visiting friends and family screams privilege.

But we remain under the illusion that “we vote with our dollar” and it’s up to us to refuse to fly. And all the world’s problems will magically be solved. Sorry, but those people will not give up those millions every year. And besides, airlines make the most money off of business and first-class. So whether or not a family gets to go on vacation the airline will continue to operate and make profits.

Many Countries Depend on Tourism

Island nations are the most vulnerable to climate change. But many of those same countries also make a significant amount of their GDP through tourism. Responsible forms of tourism actually benefit those countries. If we decide that people shouldn’t fly to Aruba anymore that would deprive the island nation of almost 28% of its GDP. Though we also need to look beyond this and be aware that this is caused by capitalism and exploitation. Countries don’t simply magically become dependent on tourism.

It’s time to improve the ways in which Western tourism affects those countries. Ethical tourism initiatives can play an immense role in the future of these countries.

Flight Shaming Is Not the Answer

People who don’t wish to or don’t need to fly are free not to do so. Others who want to or have to fly have options such as carbon offsetting to lower their environmental footprint. But we can’t solve climate change by shaming people for doing what others have been doing for decades. And continue to do with little to no criticism.

Taking other forms of transportation where possible and avoiding connecting flights is a great step to reducing your own carbon footprint. But it’s not the only thing you can do to. Nor is it up to individuals to bear the responsibility of the failures of corporations and governments.

The biggest polluter in the world is animal agriculture. But at the core, whether we like it or not, the problem we are dealing with is something else. It’s a system that wants the impossible: infinite growth with finite resources.

What do you think? Is flight shaming an effective way to save our environmental crisis?