My 3 Absolute Favorite Things to Do in Bucharest, Romania 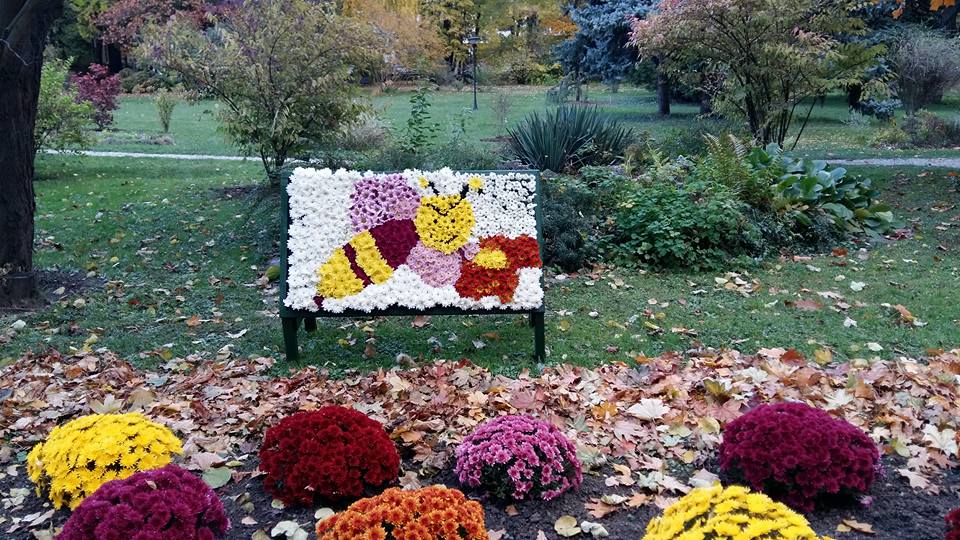 If you’re heading to Romania’s capital here are my favorite things to do in Bucharest. But first, I have a confession to make: I don’t love every city to which I travel. There, I said it. I found my day trip to Ottawa boring and didn’t like the vibe in Copenhagen.

But I always try to give every place a second chance because while I hated Paris on my first trip, I fell in love with it on my subsequent travels to the French capital. And to this day, Paris is still my favorite city in the world. That’s why I thought I would enjoy Bucharest in the summer. I first traveled to the Romanian capital in the fall of 2016 and didn’t like it, but as the city has a lot of parks, I figured it might be prettier in the summer.

So I went back and spent four days in Bucharest this summer. I was there mainly to visit a friend but also to see if I might like the city a little bit more in the summer. So if you find yourself in this part of the world for a few days here are my favorite things to do in Bucharest, Romania.

​Bucharest, or București in Romanian, has an international airport with connections to many European capitals and other parts of the world so you can easily get here, even for little money.

While most people from abroad probably use Bucharest as a starting point for exploring the rest of Romania, there are things to do in its capital and largest city. ​Like most capital cities, Bucharest’s history will tell you a lot about Romanian history in general, as this was where decision-makers ruled the entire country. But a few days here are probably going to be enough for you to get a feel of the Romanian capital.

If you’ve been to Bucharest before you know that the city now attracts Western tourists who are looking for cheap drinks and entertainment. But I also have some tips for you if you want ideas for how to spend a weekend in Bucharest that doesn’t include a stag party. And if you’re vegan I also have a guide on how to survive as a vegan in Bucharest. But for now, here are my favorite things to do in Bucharest.

The Best Things to Do in Bucharest

​Take in Some Fresh Air in Bucharest’s Parks

While Bucharest is a party hot spot, it is also an excellent place for people who want a more relaxed city trip. There are various parks throughout the city which add some much-needed nature to this otherwise gray city.

On both my trips, I spent quite a bit of time in the various city parks. Given that I live in Athens, a city that doesn’t have a lot of nature, it was an excellent way to recharge on some much-needed fresh air without having to leave behind the comforts of a major European city.

You may not be able to see all of Bucharest’s parks, but you should make time for the following three: Herăstrău Park, Cişmigiu Gardens, and the Botanical Garden.

Herăstrău Park in the north of the city is the largest of Bucharest’s parks surrounding the artificial lake by the same name fed by the city’s Colentina river. The park is enormous, and you could spend days here relaxing and enjoying the peaceful scenery.

The Cişmigiu Gardens are much smaller but also feature an artificial lake. Cişmigiu is the oldest park in Bucharest and easy to reach because of its central location.

​The city established the Botanical Garden in the picturesque Cotroceni neighborhood in the late 19th century. I like how colorful and exotic botanical gardens can be, and I enjoyed this one a lot.

There are more parks in Bucharest, and you could probably spend days in the city without leaving its parks. Go ahead and explore as many as you can!

This open-air museum was created in the above-mentioned Herăstrău Park in 1936 by transporting houses from different regions of the country to the capital. Yes, that’s right: Buildings were moved from other parts of Romania to be reassembled and displayed in the Village Museum.

If you don’t have the time to visit other regions in Romania, this museum is an excellent way of getting familiar with traditional Romanian life in the countryside. You can stroll through the museum complex and get an idea of how villagers have been living for centuries.

If you don’t visit the Old Town, it will be like not having been to Bucharest at all. There are bars, clubs, and restaurants here that will keep you entertained for days. Bucharest is, after all, one of the hot spots for cheap entertainment for Westerners. There is, however, a little oasis of culture in the midst of all these establishments.

While Cărturești Carusel is part of a big chain of bookstores and sells tons of knick-knacks aside from books, this particular store has managed to be super classy. Located in a beautifully renovated building from the 19th century, it’s considered to be one of the most beautiful bookstores in Europe. You can browse through Romanian and foreign-language books here and even go to the cafeteria on the top floor to start reading your newly purchased book right away.

Whether you come here solely to look at the beautiful interior or to have a chat with friends in the cafeteria, Cărturești Carusel is a must in Bucharest.

Have you ever been to Romania’s capital? What are your favorite things to do in Bucharest?