You’re an Expat in Athens, Greece When… (34 Fun Signs)

I was born and raised in the north of Germany but have been living in Athens, Greece for the past six years. Actually, I was planning to leave, but then COVID-19 happened so I’ll still be sticking around for a bit.

If you’re an expat in Athens you may be familiar with a story like mine: Moving here was a very spontaneous decision, and I had never actually been to Athens or anywhere else in Greece before. At the time, I wanted the adventure of doing something new, and I didn’t really see my life going anywhere in Germany. So I packed my bags and took that flight to Athens. And I ended up staying longer than I thought I would.

As a result, I have a bit of content on Athens so whether you’re looking for vegan restaurants in Athens, the best day trips from Athens, things to do in Athens on a layover, or even Christmas lights in Athens I’ve got you covered.

But what’s it like to be an expat in Athens? Well, Greece has continuously been voted among the ten worst countries for expats in the Expat Insider survey by InterNations. The annual survey was published six times so far, and for half of those Greece even made the very bottom of the list.

But let’s have a bit of fun, what are some of the signs you’re an expat in Athens?

You Know You’re an Expat in Athens When…

What do you think? Is there anything that’s missing? 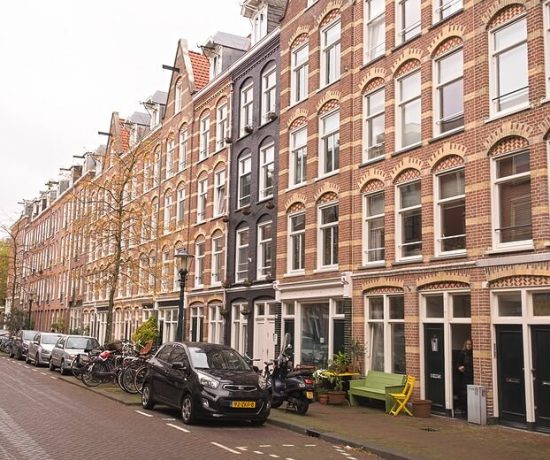 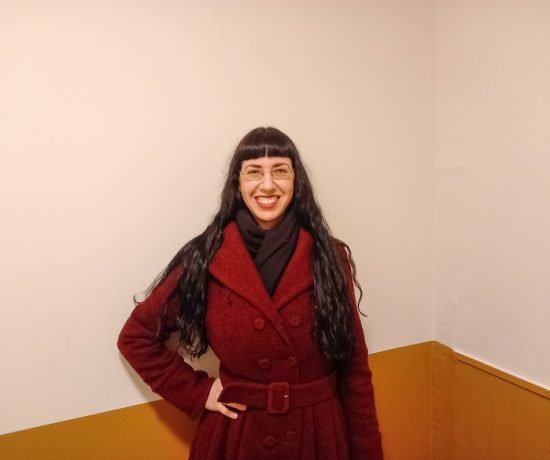 Hanging Out in Amsterdam: An Evening at the Amsterdam Light Festival 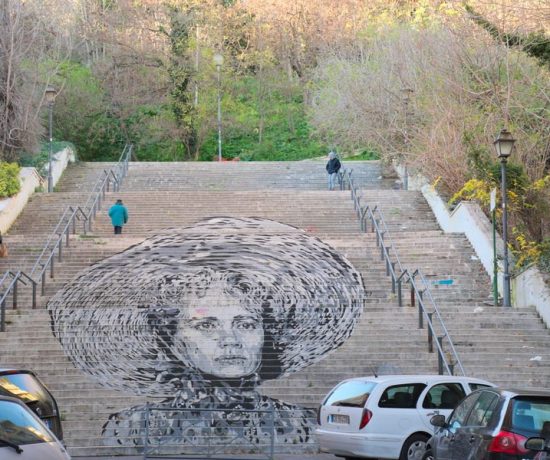