The 9 Best Destinations for Solo Female Travelers in Europe

Now that the EU is allowing internal travel again many people are out and about traveling through the continent. For some, this may mean traveling solo for the first time if nobody wants to join you due to the ongoing pandemic. This can be uncomfortable and a bit scary at first, but fear not. I’ve been on numerous solo trips and have grown from the solo traveler who felt awkward about eating alone at restaurants to someone who has more often been on a plane alone than with someone else.

So I will admit that not all places are equally suited for solo travelers. That’s why I put together a list of the best destinations for solo female travelers in Europe.

The Subjectivity of Feeling Safe

Let me preface this by saying that safety anywhere in the world depends on various aspects. Generalized statements on the safety of a place aren’t always helpful because it really depends on who you are and what you are perceived as. So this is definitely not an objective list. In Europe, with my phenotype, I easily pass as Central European, South European, or Southeast European.

So if I feel safe here in Greece that’s also because nobody assumes I’m not Greek from simply looking at me. On the other hand, although I constantly see Copenhagen being listed as one of the best destinations for solo female travelers, I felt a bit uneasy there. (With all the bad reputation Italian and French men get, I don’t particularly feel better about the creepy and intense stares and weird comments made by Scandinavian men.)

If you look Scandinavian you might feel better in Copenhagen and less safe in Tirana than I did. Therefore, this is a subjective list because the feeling of safety is something that is relative. However, I am also including objective factors to make things easier for you.

So please keep in mind that as objective as we like to think we are posts like this will always be influenced by various extremely subjective factors.

So let’s get into some things you may want to consider when determining your own best destinations for solo female travelers in Europe.

How to Choose the Best Destinations for Solo Female Travelers

The good thing about safety being a subjective feeling is that there are things you can look for to find the right place for yourself. If you sign up for my newsletter you can get my e-book with another 10 safety tips for female solo travelers to help you.

The Best Destinations for Solo Female Travelers in Europe

As I said, personally, I feel like major Scandinavian cities like Copenhagen and Stockholm have too high of a “creepy men” factor for me to include them here. And perhaps it’s extremely subjective that I’m choosing Hamburg instead. After all, I’ve lived in the city for six years and in the Hamburg Metropolitan Region for most of my life. But to me, it feels safer than its counterparts further north. At the same time, it has a similar culture and architecture so you still get an introduction to Northern Europe.

It’s particularly safe because: On Fridays and Saturdays, the metro system runs all night so you can get home at any time.

London may not be part of the EU anymore, but for now, EU citizens can still enter freely until the end of 2020. London is a great choice for solo travelers. There’s so much to see and do in the city that you’ll never get bored. And the best part? Many museums in London are free!

It’s particularly safe because: In such a multicultural city people might simply assume you’re from London anyway. That’s going to put you at ease when you’re out and about.

Lisbon is undoubtedly one of the best destinations for solo female travelers in Europe because it’s so popular that you’ll easily meet other tourists to hang out with. There’s a lot to do in Lisbon even in the winter so you won’t get bored. And all the day trips to take from Lisbon can easily be done on public transport so there will always be other people around.

If you join one of the many Lisbon street art tours you’ll definitely meet people to see some other sights with. And Portuguese people are quite open to meeting new people. Plus, they speak pretty good English!

It’s particularly safe because: Lisbon has one of the lowest crime rates of European cities. Portugal is also the third most peaceful country in the world according to Vision of Humanity’s Global Peace Index 2020. And because Portuguese people speak pretty good English you can easily get help if you need to.

Seville is not as popular with tourists as Barcelona or Madrid, but it’s well worth a visit. You can use it as a base and take some day trips to other destinations in Andalusia, such as Córdoba or Cádiz. I spent a whole ten days in Seville although most people would probably suggest less than half of that, but I really enjoyed my time there. The people are super friendly, and the Alcázar of Seville is still one of the most breathtaking pieces of architecture I have ever seen.

It’s particularly safe because: Although Seville is Spain’s fourth-largest city it feels a bit like a small town where everyone knows each other and watches out for one another. Even in narrow alleys, I never felt uneasy.

It’s particularly safe because: The city gets so many tourists that you can quickly connect with others if you’re not yet used to traveling alone.

Bratislava is such an underrated city. I have a whole post on things to do in Slovakia’s capital. Because while people may think Bratislava is only worth a day trip I felt like I could live there. The city is so lovely and clean. And you can do so many day trips from there.

It’s particularly safe because: Getting around the city is extremely easy. The bus connections are fantastic, and because the city isn’t very big you reach every destination very quickly. The buses are also really modern and clean so you don’t get the uncomfortable feeling you get on public transportation in other European capitals.

Vilnius is another super clean and beautiful city. It has a small-town vibe which, as someone who lives in a big city and mainly travels to cities, is so relaxing to experience every once in a while. The people were very friendly and helpful, and the city is quite underrated.

It’s particularly safe because: The city doesn’t get as much tourism yet as many other European capitals so there isn’t much crime targeting tourists. While you need to be aware of pickpockets this isn’t a bigger issue than in other cities.

Vienna constantly ranks as one of the world’s most livable cities. And while I wasn’t very impressed because I probably expected it to be cleaner and prettier from all the amazing things I had heard and read, I still think it’s a city that is worth visiting.

It’s particularly safe because: Public transport in the city is very good, and on weekends the metro runs all night. Plus, Vienna has the lowest crime rate of any city on this list.

Well, as someone who has been living in Athens for the past six years, you may think I’m biased for this choice. But it’s something a lot of people I know here have been saying as well. With all the problems in the city, it still feels relatively safe to walk the streets late at night.

It’s particularly safe because: Especially as a tourist you will probably only be in areas which will be busy with other tourists. Those parts of the city will never really be empty so you won’t feel at risk.

What do you think of my suggestions for the best destinations for solo female travelers in Europe? Do you agree with all my choices? Do you think some of them shouldn’t be on here? Have you been to any of these places as a solo traveler? Let me know in the comments. 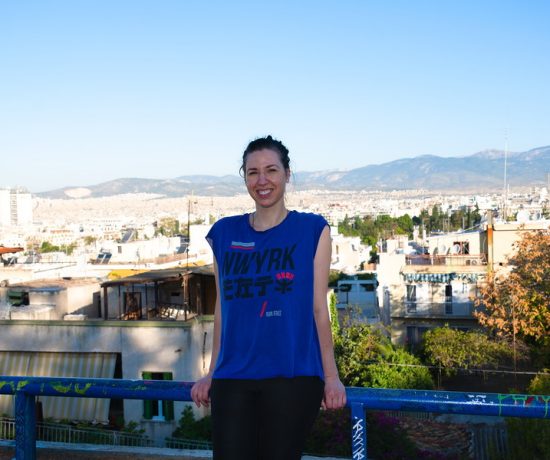 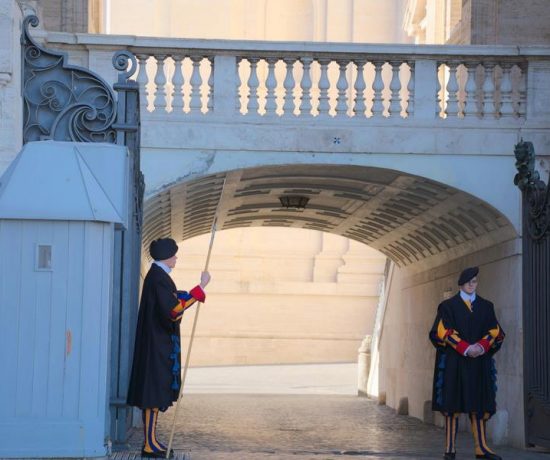 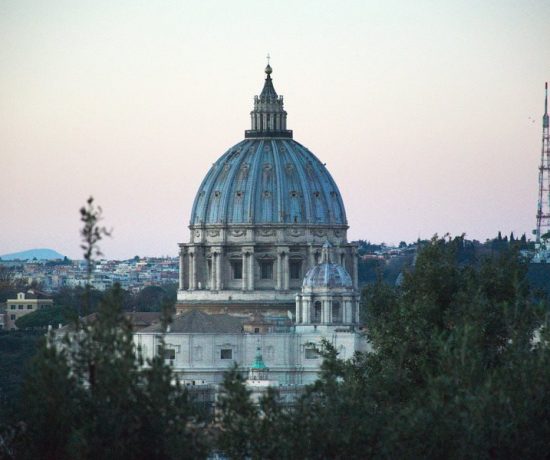