A Muslim Perspective on Sustainability 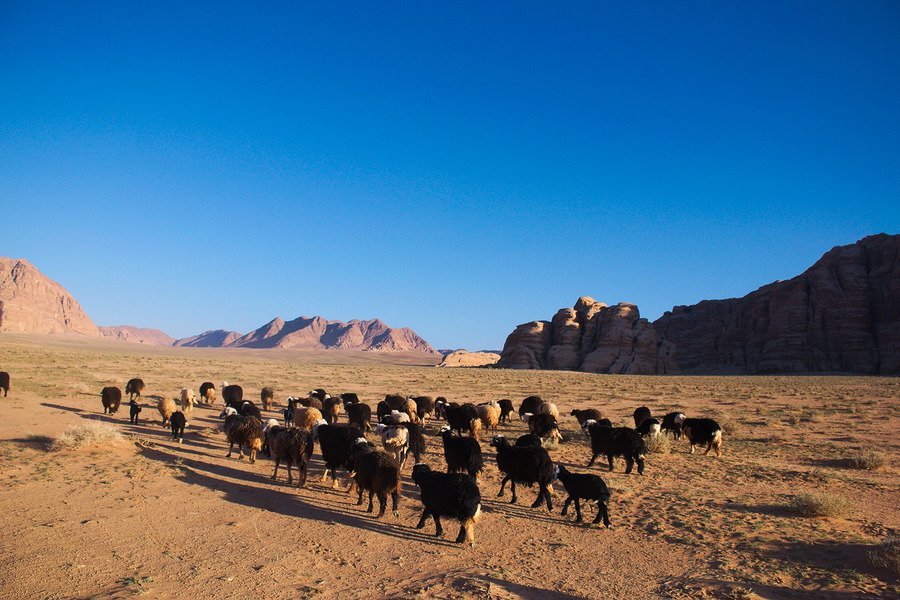 I’m not really a religious person. Even during the most religious phase of my life, I was never conservative. But I do love my religion and its teachings. And I believe I have a Muslim perspective on sustainability. I also feel qualified to talk about this subject. After all, I studied Islamic Studies and have worked with historical texts.

A Muslim Perspective on Veganism

In early Islam, there was, obviously, no concept of veganism. But that doesn’t mean veganism is un-Islamic, as many people seem to think. Why would it be?

On the contrary, I believe that animal agriculture is, at its core, contrary to the principles of Islam. That doesn’t mean that non-vegan Muslims are bad Muslims. However, it is problematic to ignore the subject. (The same is true for other religious groups, but, as a Muslim, I can only comment on the Muslim community.) It’s almost as if there is no Muslim perspective on sustainability. But don’t we contribute to the problems caused by animal agriculture if we ignore them? Those problems are:

Animal agriculture causes all of these problems. And the only argument in favor of consuming animal products is that the Qur’an allows it. Is that all we have to say about the matter? I’m not going to bore you with the principles of Islamic law. But being permissible doesn’t make something advisable, let alone mandatory, especially under new circumstances.

And the circumstances have changed. Most of us don’t need animal products to survive. This wasn’t always the case. And it isn’t the case for all people on the planet. But if we can survive without them why should we keep eating them? Simply because it’s halal? And there’s a debate on how halal food from modern animal agriculture is.

But is it enough for something to be allowed? Does that make it good? How can we formulate a Muslim perspective on sustainability?

The vast majority of theologians today consider slavery un-Islamic, despite the fact that the Qur’an allows it. Why is that? Because they understand that something that was allowed centuries ago doesn’t have to be allowed in the 21st century. This is particularly true of harmful and oppressive behaviors. But while few Muslims today would defend slavery they consider other things an undeniable aspect of Muslim identity.

It all comes down to convenience. It’s much easier for people who grew up on animal products to continue to eat them. Going vegan is a commitment that most people don’t want to make. They become defensive in discussions. And many Muslims bring up the argument that we “shouldn’t make haram what is halal.” But there are so many amazing vegan recipes found in Muslim cultures, and even Eid al-Adha can be celebrated as a vegan.

Remember that the Islamic empires were some of the most advanced civilizations. But now many Muslim-majority countries lag behind in technology, human rights, and education. If the early Muslims had used the same excuses they would not have advanced in the various sciences. We can easily get a Muslim perspective on sustainability from past teachings.

During the Islamic Golden Age, Muslims were not afraid to learn and evolve. Today, many Muslims have an inferiority complex due to more than 100 years of colonialism. So they consider everything the early Muslim community did not practice to be un-Islamic. They choose to stay closed-minded on issues for fear of losing their identity.

A Muslim Perspective on Minimalism and Fast Fashion

Let’s move on to minimalism and ethical fashion. Like veganism, they carry distinct “Islamic” features.

Amassing copious amounts of items without using them on a regular basis is a huge distraction from more important things. Less is definitely more. Own fewer things but use them. That way you also appreciate what you have.

As far as fast fashion goes, contributing to the oppression of other people is not remotely acceptable in Islam. Many of us are not educated about the problems that our own consumerism causes. We don’t know about the details of the fast fashion industry. However, the Qur’an advises us to read and seek knowledge. So if you have access to the necessary tools ignorance can only be an excuse for so long. It’s imperative that we shop as ethically as possible and quit fast fashion.

I don’t want this to be a “holier than thou” post. There are things that are easy for some of us and things we find more difficult. But I want to point out why Muslims should be more active in the fields of veganism, ethical fashion, and minimalism. Muslim Facebook groups share post after post about the burkini ban in France. So maybe we can talk about how animal agriculture and fast fashion are two of the most harmful industries on our planet.

I leave you with a quote from the Qur’an which sums up the Muslim perspective on sustainability:

“On that account: We ordained for the Children of Israel that if any one slew a person – unless it be for murder or for spreading mischief in the land – it would be as if he slew the whole people: and if any one saved a life, it would be as if he saved the life of the whole people. Then although there came to them Our apostles with clear signs, yet, even after that, many of them continued to commit excesses in the land.