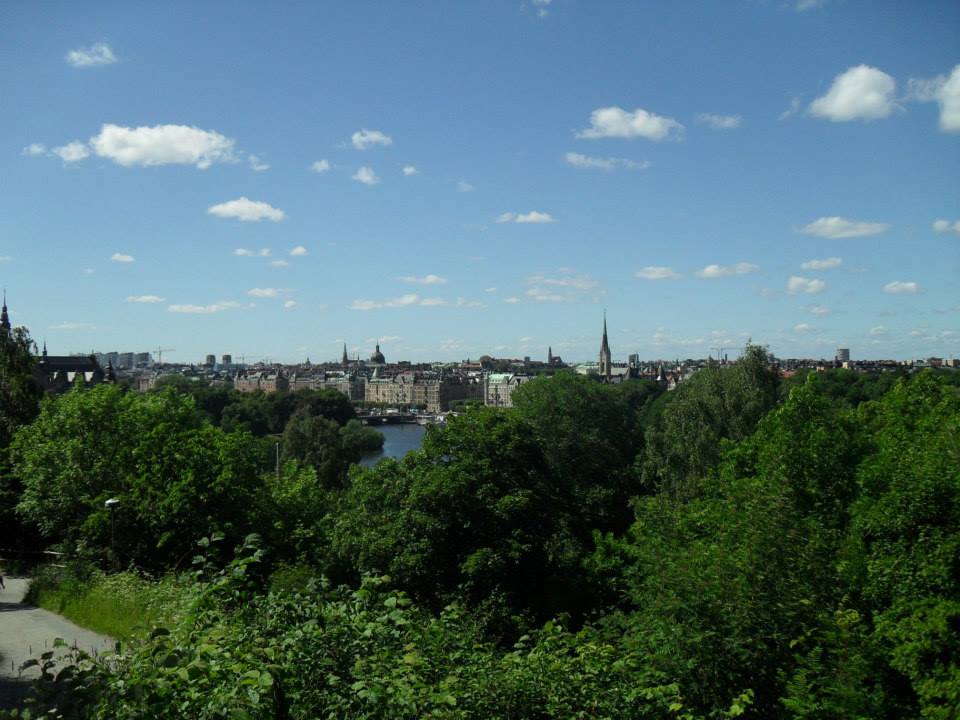 In the context of Veganuary, I have written about how to eat healthily as a vegan (and have included five super simple recipes) and tried to shed light on the issue of non-vegan money. But I also want to mention the environmental benefits of going vegan.

Why is that? Well, the production chain is quite long. You first have to grow and harvest crops to feed them to the animals. And then the animals themselves produce methane. Next, you put even more energy into the slaughter and transport of those animals.

And the big issue here is that for all the food and water the animals consume while they’re alive they don’t produce nearly as much in return. We might be using 18 times more energy than for vegan food to produce an equal amount of non-vegan food.

So all the flight shaming that goes on? Well, animal agriculture is much worse for the environment than flying.

If we need less farmland, the extinction of wildlife for agriculture can be lowered. Extinction of some species is a natural part of life. But nowadays the vast majority of species go extinct because humans turn their natural habitat into farmland. Producing meat requires far more land than producing vegan food. But there isn’t an infinite mass of farmland available. So big corporations often clear rainforest to make space for animals to graze on.

If you were upset about the Amazon burning, one major reason for that was industrial animal agriculture. Indigenous tribes in South America have repeatedly asked Westerners to boycott animal products in an effort to save the Amazon.

Animal agriculture is a major threat to biodiversity, and going vegan not only means fewer farm animals die but also fewer wild animals.

When I was in high school some of my teachers said that future wars would take place over water, not oil. And we can see that areas with limited access to clean drinking water are especially volatile. With less than 2.5% of the Earth’s water being clean water (most of it inaccessible), how can we justify using so much water to raise animals for our consumption? It takes thousands of liters of water more to produce meat products than vegan ones!

It’s a great idea to take shorter showers and turn off the water while brushing your teeth. But almost a third of our water is used in animal agriculture. And in terms of indirect water consumption, vegans need only half the amount of water compared to meat-eaters.

On top of that, animal agriculture is responsible for the immense pollution of the already scarce water resources on our planet.

Do you remember how our teachers taught us that the soil needs the nutrients provided by trees? And that deforestation damages the soil? So why are we still clearing huge areas decades later to make room for livestock?

Soil also absorbs far more carbon than trees or other plants do. Why? Because when plants die the soil takes in these compounds.

Who produces oxygen? Right, plants do. And they also clean the air from all the damage we cause. The fewer plants we grow which can store carbon dioxide the more of it will remain in the air or the soil. And eventually, even the oceans absorb this carbon dioxide.

And there’s methane and nitrous oxide, too. But what about the tons of fine particles of dust containing feces, urine, bacteria, mold, and fungi? All of these end up in the air people who live closeby breathe. And this causes serious health issues.

As we reduce our use of plastic straws and bags to keep our oceans clean, we ironically still use fishing nets – made of plastic. While it’s commendable to do everything one can for the environment, it’s somewhat bizarre to want to protect fish and turtles by using less plastic but at the same time supporting industries that kill those same animals. What’s more, a third of the fish caught is actually fed to livestock. How bizarre is that?

Overfishing is a serious problem that threatens biodiversity. Not only are fish species going extinct. What we take out of the oceans is actually mostly by-catch. Turtles, dolphins, whales, sea lions, and sharks make up the majority of animals killed through fishing. And we don’t even eat them.

And even animal agriculture negatively impacts marine life. Because all the waste has to go somewhere. So pesticides, fertilizers, and other damaging ingredients end up in our rivers. When agricultural companies dispose of this waste in rivers it eventually ends up in our oceans.

Not everyone cares about animal welfare. But if you try to make a positive impact on the environment going vegan is actually the best way to do so. These are only some of the environmental benefits of going vegan. There are numerous studies to prove this. I hope you use this post as a starting point for more research.

Did you know about any of this? What do you think are the best ways to tackle the environmental crisis? Have these environmental benefits of going vegan convinced you to change the way you eat? Let me know in the comments.