10 Things I Miss About Living in Montreal 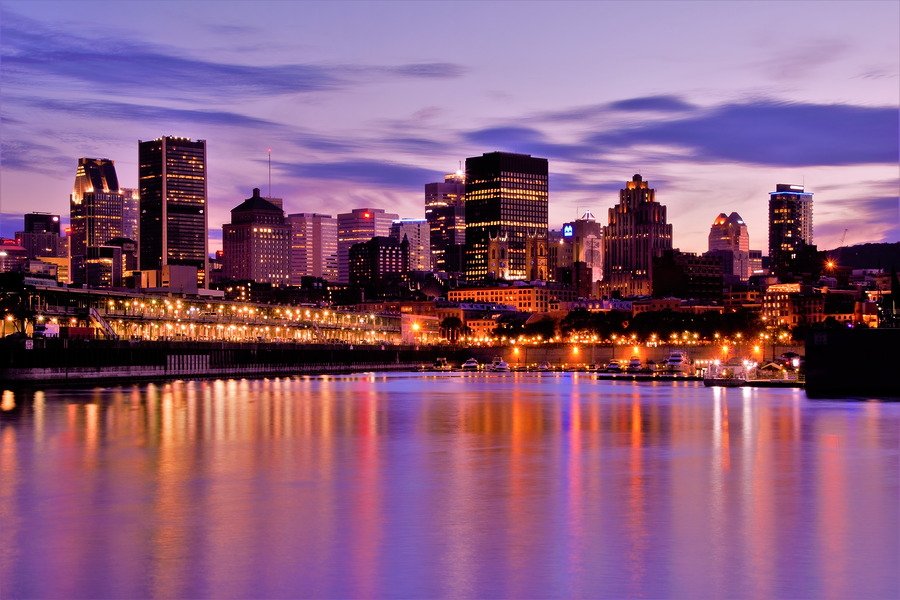 Do you know what I miss about living in Montreal?

I spent some time there as a student but had to leave again after my visa expired. While I hated the cold winter, there’s no denying that I had a great time living in Montreal. And since a friend of mine moved to Vancouver some years ago I have often looked back on my time in Canada. There are so many things about Montreal that made my time there extraordinary. And while I didn’t get the chance to explore much of the rest of Canada, I do have posts about my trips to Toronto and Ottawa.

So now I live in Athens, Greece. A city with a climate that’s pretty much the complete opposite of Montreal. I’m also in the process of moving somewhere else soon (more on that when the time is right). And yet, ever so often I think back on my time as a student in Canada’s second-largest city. And it’s not only because I look back on my youth.

If you’re considering a move to Montreal (universities are so much cheaper than in the US) you may want to know if that’s a good idea. (For a book about a young woman moving to Montreal to attend McGill University, read Nellcott Is My Darling by Golda Fried.) The long winters may put you off. But to see the good side of the city, here are ten things I miss about living in Montreal.

The unique architecture of the Plateau is absolutely gorgeous. You don’t have to be an architecture enthusiast to appreciate this scenic residential neighborhood. And yes, gentrification is an issue here, but you can still find restaurants that serve good and cheap ethnic food.

If you’re thinking about visiting Montreal check out these places in the city.

From skyscrapers to cute old buildings you can find everything in Montreal.

Disclaimer: I was vegetarian and not vegan when I lived in Montreal. The food scene in Montreal was amazing. Montreal is actually the North American city with the most restaurants per capita! And as of March 2020, there are over 100 entirely vegan businesses in the city!

Along with the sheer number of restaurants, the service is absolutely outstanding. This may be a given if you live in North America, but in Europe, and especially in Greece, the service can be unbelievably bad.

Now, hear me out. I’m not into shopping. At all. But what I loved about Montreal’s malls was that you could spend an entire day there. There are shops, restaurants, movie theaters, and everything in Montreal’s malls. And they connect to the metro stations – so necessary when it’s -30°C.

As a student at McGill University, I obviously spent a lot of time in downtown Montreal. From the above-mentioned malls that are connected underground to the beautiful McGill campus, you can walk around the area for hours. Downtown Montreal is where you’ll find churches, museums, and shopping opportunities, as well as sports stadiums. If you’re going to live in Montreal you’ll definitely spend a lot of time here.

If you’re visiting Montreal and want to stay near downtown there are several hotels you can choose from.

Montreal is a very ethnically diverse city. More than 20% of the population’s native language isn’t French or English. That’s something I really miss here in Greece.

Speaking of diversity, there aren’t many cities in the world that are officially bilingual. But having learned French in school, I struggled with Quebec French. That’s why I was relieved to find out that most people, especially downtown, are bilingual. Although this fact meant that I didn’t get to improve my French at all. But I always enjoyed the bilingual street signs, etc.

Côte-des-Neiges is one of the most ethnically diverse neighborhoods in Canada and also has a large student population. So it was the perfect place for me to live. There was so much good food and such a relaxed atmosphere, and I highly recommend the area if you’re thinking about moving to Montreal. Côte-des-Neiges is also one of the few Montreal neighborhoods where neither English nor French is dominant.

So those are the ten reasons I sometimes miss living in Montreal. Have you ever been to Montreal? What did you like most about the city?